Riyad Mahrez: ‘Leicester City have too much quality to suffer Premier League relegation’ 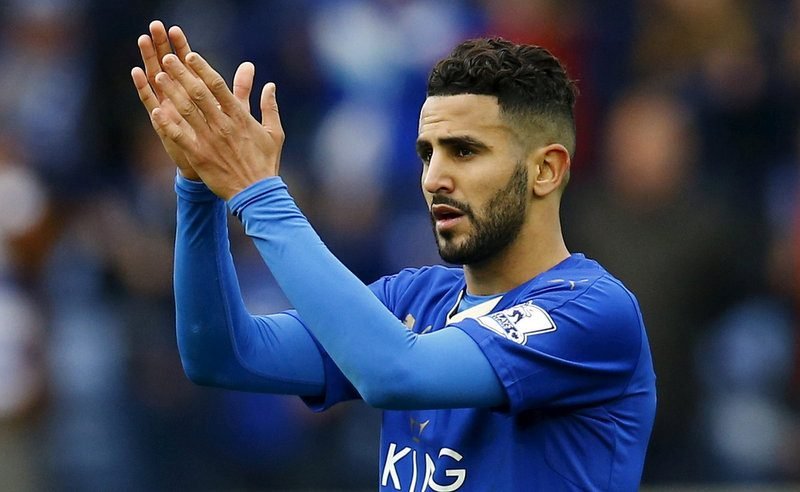 The idea that a side is too good to be relegated is one that’s often led to believers of that idea seeing their side suffer relegation.

So, Riyad Mahrez’s latest claims as reported by the Telegraph, that Leicester City have too much quality to go down may leave some Foxes fans a tad nervous.

Leicester are currently one point above the relegation zone and could see themselves in the bottom three after this weekend if results go against them and they lose away at Swansea City on Sunday.

Speaking ahead of the clash, Mahrez said, “I’m not surprised.

“I knew it would be difficult but we’re just in a bad moment right now and we just have to come back our way.

“We know we have quality in this team and we know if we do things properly we’ll stay in the Premier League.

“We have good players here. We are a good team but things sometimes go strange in football so you just never know.

“We need to just focus on the last 14 games and make sure we’re safe. We want to be safe before the last five games. We don’t want to be in a struggle right at the end.

“We need to do things properly to make sure we’re safe.”

One win in their last nine league games has left Leicester struggling and in real danger of becoming the first side to be relegated the season after winning the title since Manchester City back in 1938.

Mahrez and the rest of the Leicester squad may have to be reminded that sometimes having a good set of players isn’t enough to get the results you need if you’re not up for the relegation scrap.