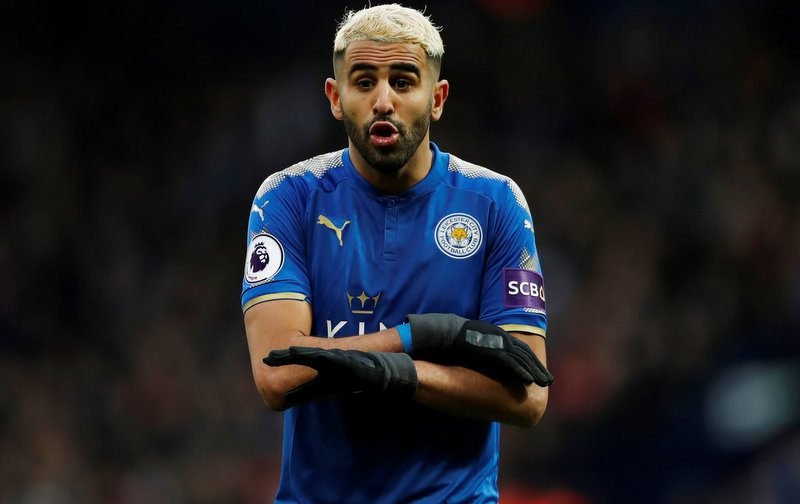 Algeria international star Riyad Mahrez is reportedly keen on joining Arsenal, according to the Express.

The Leicester City winger, 27, has withdrawn the transfer request he submitted back in January at the Premier League club, but is understood to be eyeing a move to a London side in the summer.

Mahrez, who has 37 international caps for his country, has scored 11 goals and provided 11 assists in 39 appearances in all competitions for The Foxes so far this season.

The right winger, who arrived at the King Power Stadium back in January 2014 following his switch from Le Havre, has netted 46 goals in 177 games overall for the English top-flight club. 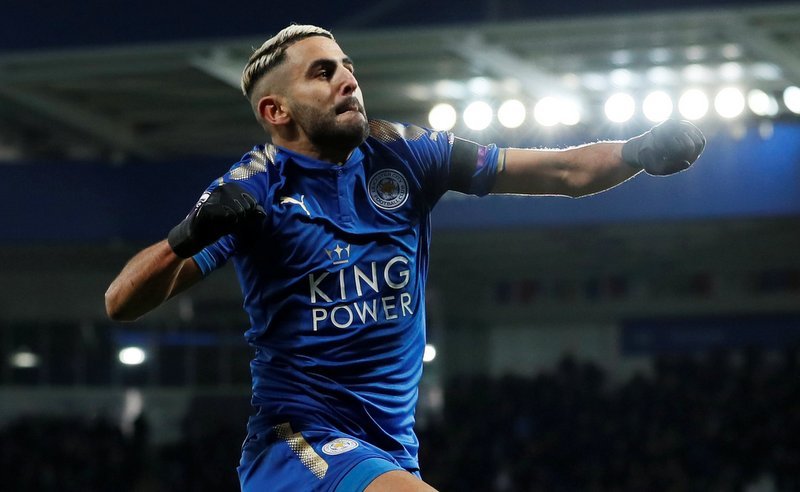 Despite withdrawing his transfer request, the report claims the Algerian ace wants to quit Leicester and move to ‘one of London’s big boys’, with Arsenal his preferred destination.

Mahrez was valued at £80m during Manchester City’s pursuit back in January, but the player’s preference is a move to the capital city, where he already owns a house.