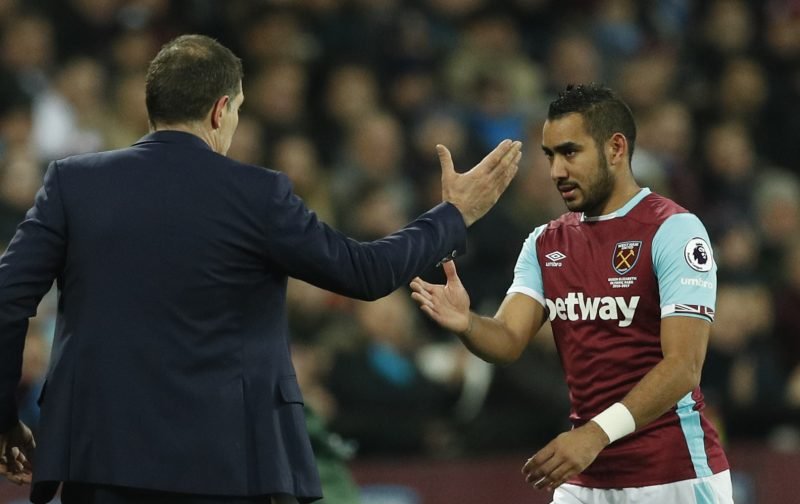 BT Sport pundit Robbie Savage has urged West Ham manager Slaven Bilic to sell star playmaker Dimitri Payet whilst he still can, after the Hammers boss revealed that his main man no longer wanted to play for the club.

However, Bilic has stood firm and told reporters that he does not intend to sell the France international and that he expects him to return to the fold with a better attitude, after being shunned from training with the first team squad.

In the wake of the situation surrounding the Euro 2016 sensation, reports emerged that the east London club had rejected a £20m offer from Ligue 1 side, Marseille.

Former Leicester and Birmingham midfielder, Savage, told Shoot! that the club should sell for a good price whilst they still can:

“He’s 29, he has been magnificent for West Ham, but I did the same at Birmingham, I wanted to leave and go and play for Mark Hughes so I forced my way out really. 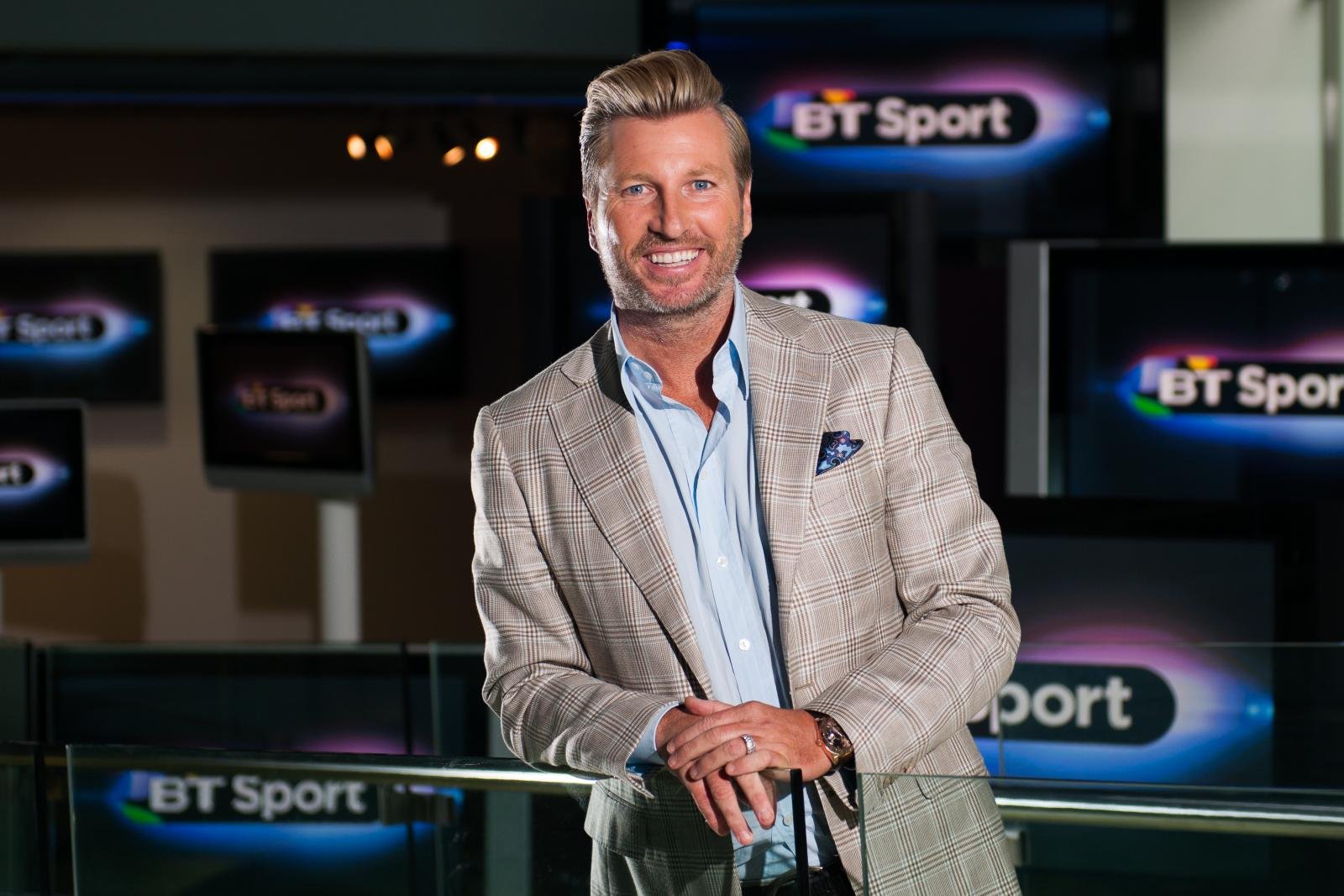 “If Payet wants to leave West Ham and, in his opinion, better himself, it would be wrong of me to say he’s out of order, because I’ve done it myself.”

The ex-Wales international handed in a transfer request at St. Andrew’s in 2005 before making a move Blackburn.

“They’ve turned down £20m for a 29-year-old and at this stage of his career he could play for a team bigger than West Ham. will this opportunity come again for him if West Ham continue to struggle?

“They aren’t going to challenge for a European place, they are a mid-table side.”

The 42-year-old feels that the Hammers should take the money before the Frenchman loses his value.