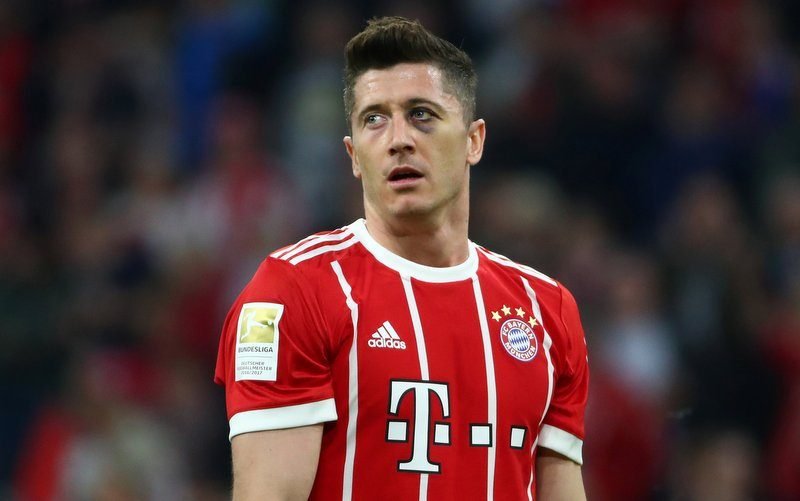 Chelsea are reportedly in the running to sign Poland international striker Robert Lewandowski, according to the Daily Star.

The Premier League side, who came from two goals down to defeat Southampton 3-2 at St Mary’s Stadium on Saturday afternoon, have been linked with a mega money move for the FC Bayern Munich hitman this summer.

The 29-year-old, who has 93 international caps for his country, has scored a remarkable 36 goals and provided four assists in 41 appearances in all competitions for the Bundesliga champions so far this season.

Lewandowski, who arrived at the Allianz Arena back in the summer of 2014 following his move from German rivals Borussia Dortmund, has netted 146 goals in just 188 games overall for the club. 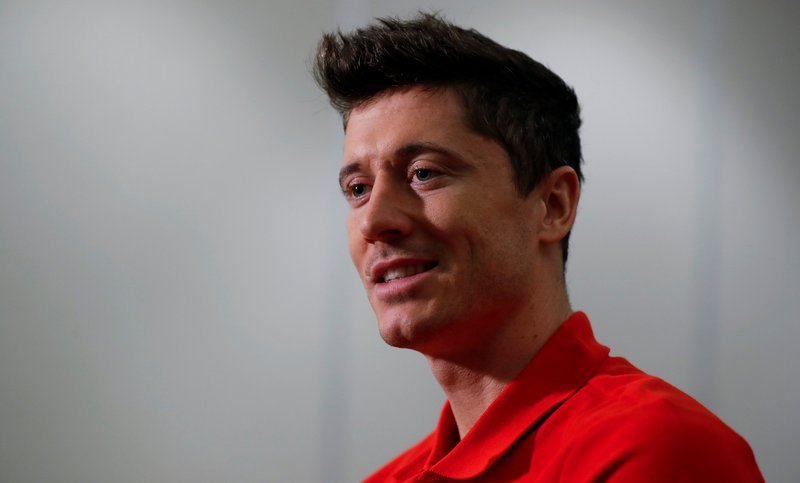 The report claims the forward’s representatives are sounding out top European potential suitors this summer, with the player looking to test himself outside of Germany football ahead of the 2018-19 campaign, and The Blues will be in the market for a new prolific striker.

Rivals Liverpool and Manchester City are also expected to be interested in the Poland star’s services, but Lewandowski’s agent, Pini Zahavi, is understood to be pursuing a deal to lure him to Stamford Bridge instead.

Lewandowski is contracted at Bayern until June 2021, and is valued at around £70m.