Robert Pires, “I do think Arsenal will sign Kylian Mbappe” 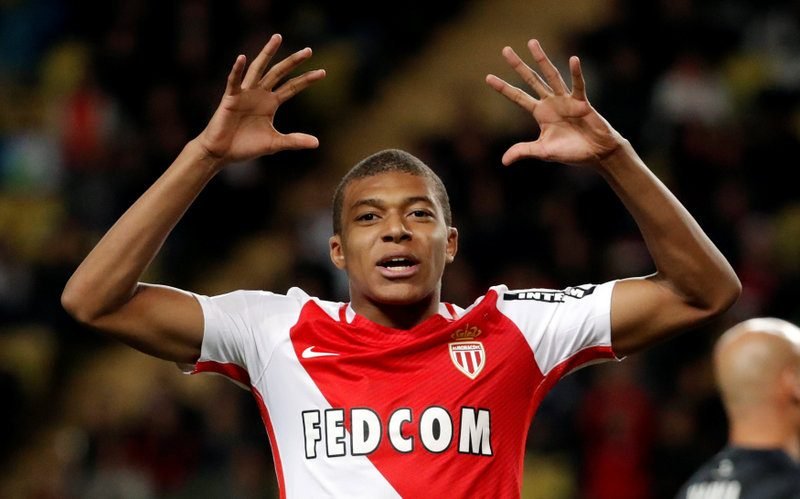 The Premier League side, who visit North London rivals Tottenham Hotspur on Sunday afternoon, have been heavily linked with a mega money move for the impressive AS Monaco teenage sensation ahead of the 2017-18 campaign.

The 18-year-old, who has two senior international caps for his country, has scored 23 goals and provided 11 assists in 37 appearances in all competitions for the Ligue 1 outfit so far this season.

Mbappe, who is understood to be valued at £100m, is attracting interest from Europe’s heavyweight suitors after a prolific term in his homeland, though former Gunners midfielder Pires is backing his old manager, Arsene Wenger, to lure the striker to the Emirates Stadium.

He said, “I do think Arsenal will sign him.

“The problem is how much. Mbappe has the potential to play for Arsenal and Wenger is the right manager to manage him.

“Monaco and Arsenal are very similar in clubs, so it won’t be much of a transition.”

Over to you, Arsene!