The 33-year-old is the French club’s all-time leading scorer with 200 goals but is available on a free transfer when his contract expires at the end of the season.

United were in the market for a striker in January and resorted to signing Odion Ighalo on loan late in the window.

So with such a prolific marksman on the market, Van Persie told Sport Bible that Ole Gunnar Solskjaer should so everything to bring the Uruguayan star to Old Trafford. 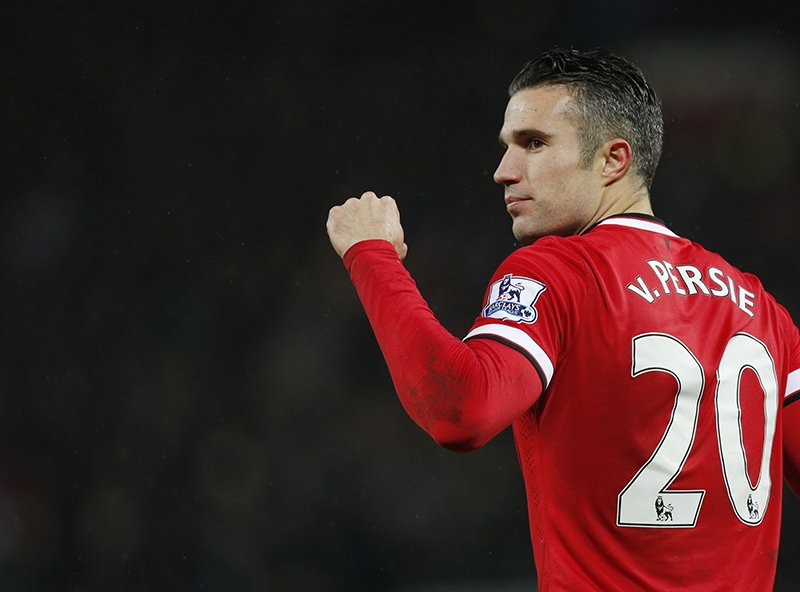 “Edinson Cavani. I would definitely go for Cavani,” said the Dutchman.

“He’s very fit, he’s a proven goalscorer, a goal machine, he has proven it at Napoli, PSG and Uruguay. With him, if he starts, he will get you 25 goals a season.

“I’ve watched him play, I’ve played against him, he is like a proper goalscorer.

“He lives by scoring goals so I’d go for him.”

Cavani moved to Paris from Napoli in 2013 and has since won 18 domestic trophies in France, including five Ligue 1 titles.