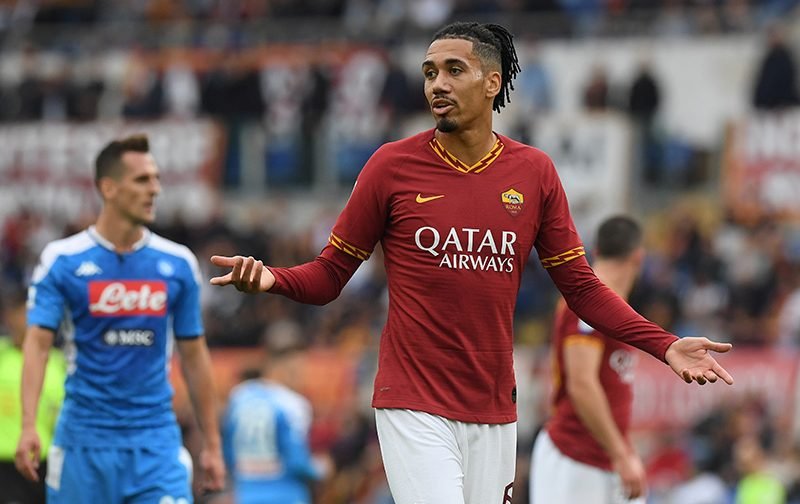 Smalling spent the whole season in the Serie A with Roma last season, performing very well and was a regular starter at centre back.

United manage Ole Gunnar Solskjaer called him back ahead of this campaign, but it still seems the former England international is far down the pecking order in the United squad.

Despite his recent issues, Harry Maguire is still the number one defensive choice at Old Trafford.

This has prompted calls for a potential summer switch to the Italian capital on a permanent basis, and reports have suggested Smalling is training under a separate bubble in Manchester ahead of a possible move.

Roma boss shared his views in a pre-match press conference this week.

He said: “It’s not an easy transfer window. Along with the CEO and the chairman we are working hard to find the best options for the squad. There are a few areas we still need to address but I am happy with the work we are doing,” he said.

“I am in regular contact with Chris Smalling, I spoke to him yesterday. He wants to come back to Roma and we want to have him back. I think that there could be an update over the next few days.”