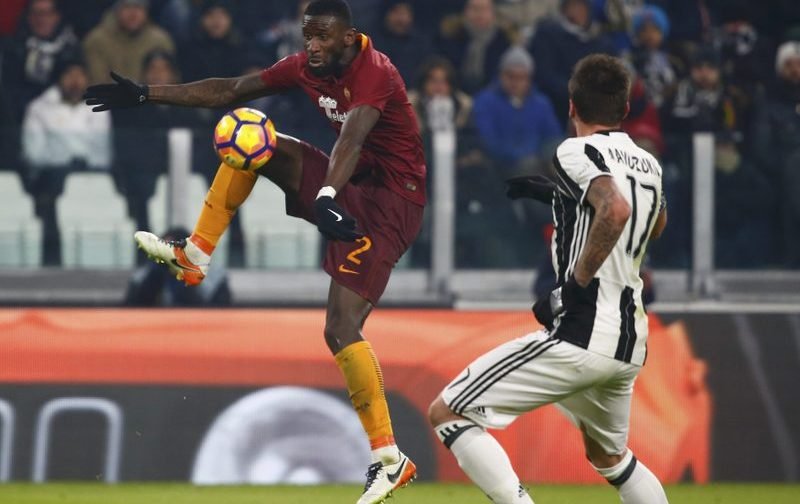 Chelsea have reportedly been handed a boost in their pursuit of Germany international defender Antonio Rudiger, according to the Daily Mail.

The Premier League leaders, who visit London rivals West Ham United at the London Stadium on Monday night, have been strongly linked with a summer swoop for the AS Roma centre-half.

The 24-year-old, who has 11 international caps for his country, has scored one goal and provided two assists in 24 appearances in all competitions for the Serie A outfit so far this season.

However Rudiger, who began his senior career in his homeland with Stuttgart, is understood to be keen on quitting the Italian top-flight come the end of the campaign after being racially abused for the second time this 2016-17 term.

The Rome derby against Lazio on Wednesday saw the German targeted by opposition fans.

Rudiger’s intention to leave Italy could tempt Blues boss Antonio Conte in making a move for the centre-half this summer, with Roma open to offers of around £30m for the want away star, although Manchester United and Manchester City have also registered an interest in the player.