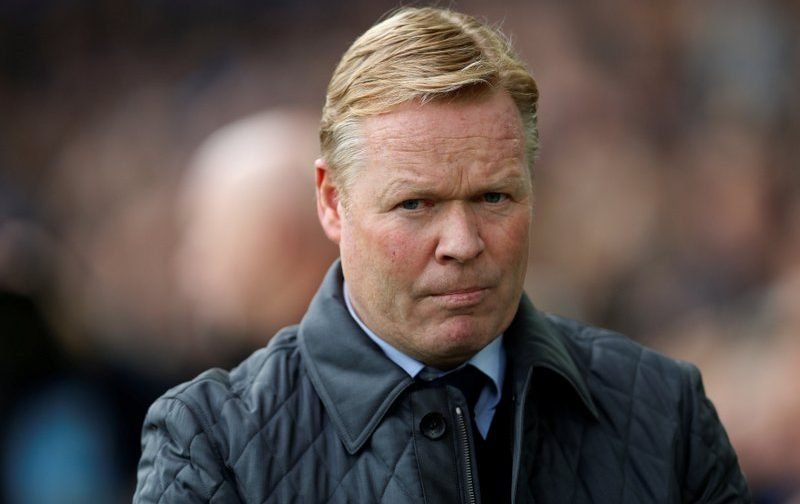 The Premier League side, who have slipped into the top-flight’s bottom three following yesterday’s fifth league loss of the season, have reacted quickly by firing the Dutchman this afternoon – who becomes the third Premier League managerial casualty of the campaign after Frank de Boer left Crystal Palace and Craig Shakespeare was dismissed by Leicester City.

A club statement read this afternoon, “Everton Football Club can confirm that Ronald Koeman has left the Club.

“Chairman Bill Kenwright, the Board of Directors and Major Shareholder Farhad Moshiri would all like to express their gratitude to Ronald for the service he has given to the Club over the past 16 months and for guiding the Club to seventh place in last season’s Premier League campaign.” 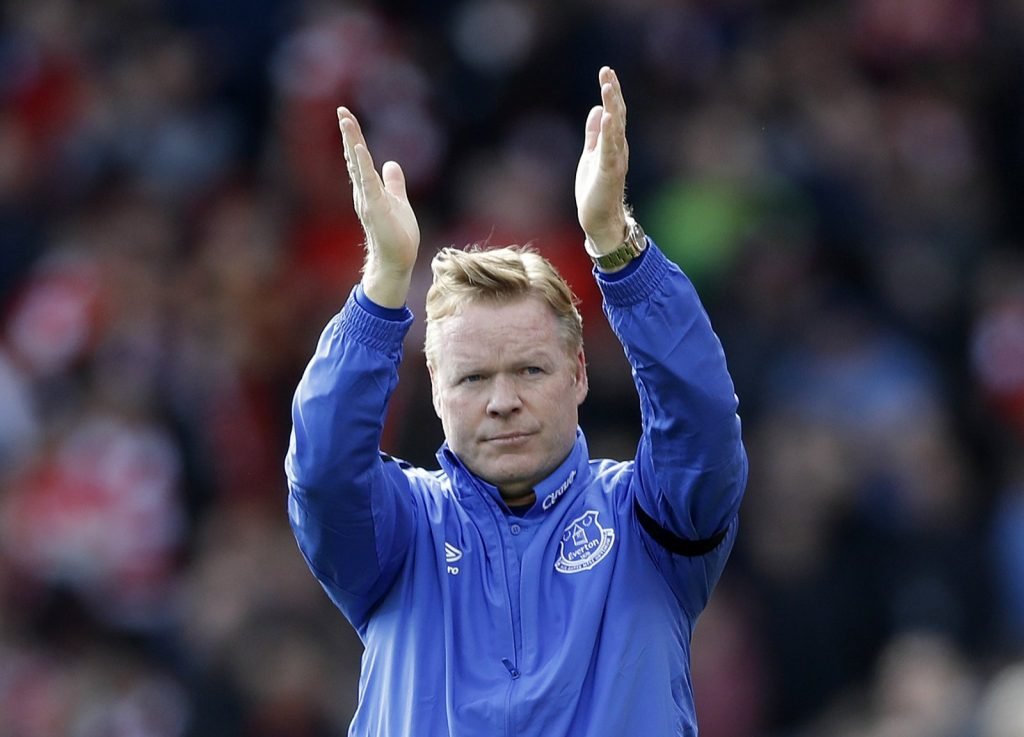 Koeman, 54, guided The Toffees to seventh spot in his first season in charge last term, but has ultimately paid the price for a torrid start this season, having spent £140m during the summer transfer window on the likes of Michael Keane, Davy Klaassen, Jordan Pickford, Gylfi Sigurdsson and Wayne Rooney.