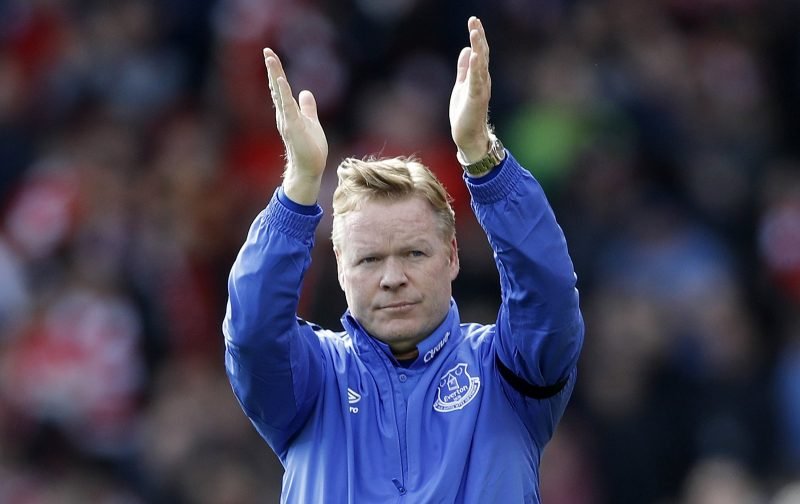 The Dutchman, 54, was sacked by the Premier League club on Monday following their 5-2 home defeat to Arsenal on Sunday.

In an interview with football magazine VI; the former Southampton boss says a tough fixture list at the start of the 2017-18 season, as well as failing to replace Belgium international Lukaku, who joined Manchester United in a £75m deal, ultimately sealed his fate.

Furthermore, he explained that Arsenal forward Olivier Giroud was very close to joining The Toffees before the close of the summer transfer window, but the Frenchman performed a disappointing U-turn.

He said, via quotes from Sky Sports, “I had Olivier Giroud in the building. 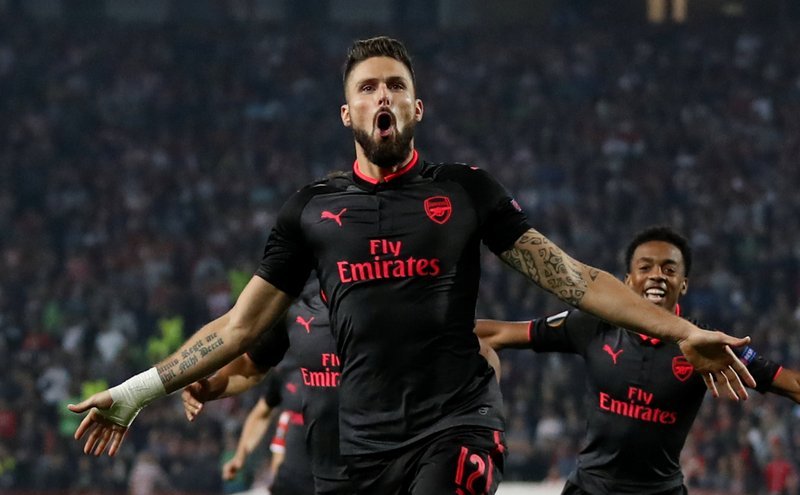 “He would have fitted perfectly but, at the very last moment, he decided that he’d rather live in London and stay at Arsenal.

“That was really hard to swallow. You tell me, where you can get a better striker?

“Lukaku was so important for us, not just because of his goals. If things were not going well in a game, if we could not play the way we were used to, there was always the option to use the long ball towards him.

“All of a sudden, we were missing such a player. With Nikola Vlasic and Wayne Rooney, we had attackers who want the ball at their feet.”

Koeman’s departure means Everton are currently in caretaker charge under the club’s Under-23 manager David Unsworth, with the team currently sat in the bottom three having lost seven of their opening nine Premier League fixtures.