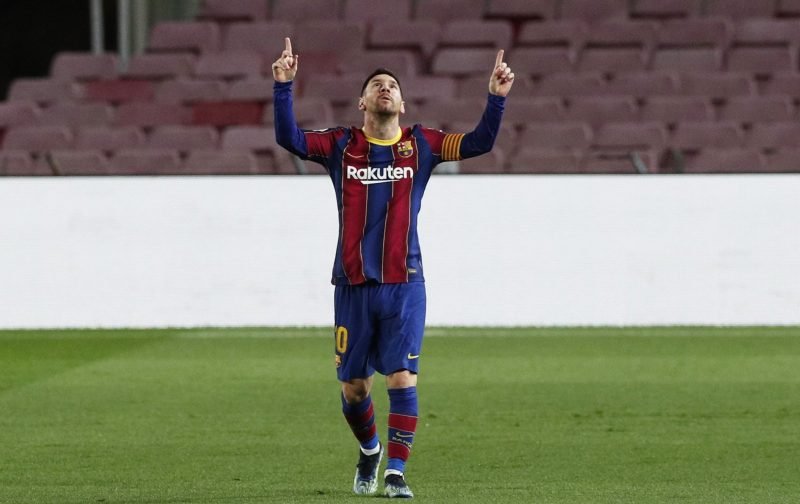 The future of Lionel Messi has been the focus of intense speculation for months now, with the player reportedly at a stand off with the club during the summer.

Since then, the details of the Argentine’s current contract, which expires this summer, have been leaked and appear to allege that the forward earns around £120 million per season, amounting to an eye-watering £490 million over the course of the deal.

Prior to the story, leaked by Madrid-based newspaper El Mundo over the weekend, Barca boss Ronald Koeman commented on the future of the club’s all-time top scorer.

“I said to Leo, I’m really happy if you stay. If you don’t stay, it’s your decision and you have to handle it with the club,” the Dutchman told The Athletic.

“I’m not confident about that. I am hopeful because he’s still a great player and he’s winning matches for us and for the team.”

During the contract saga in the summer, Messi was repeatedly linked with a reunion with former boss Pep Guardiola at Manchester City.

With the player’s future once again uncertain, the Citizens are again being talked about as the Argentine’s most likely next destination.

Koeman remains calm on the situation, however, stating that he is just enjoying working with the player. 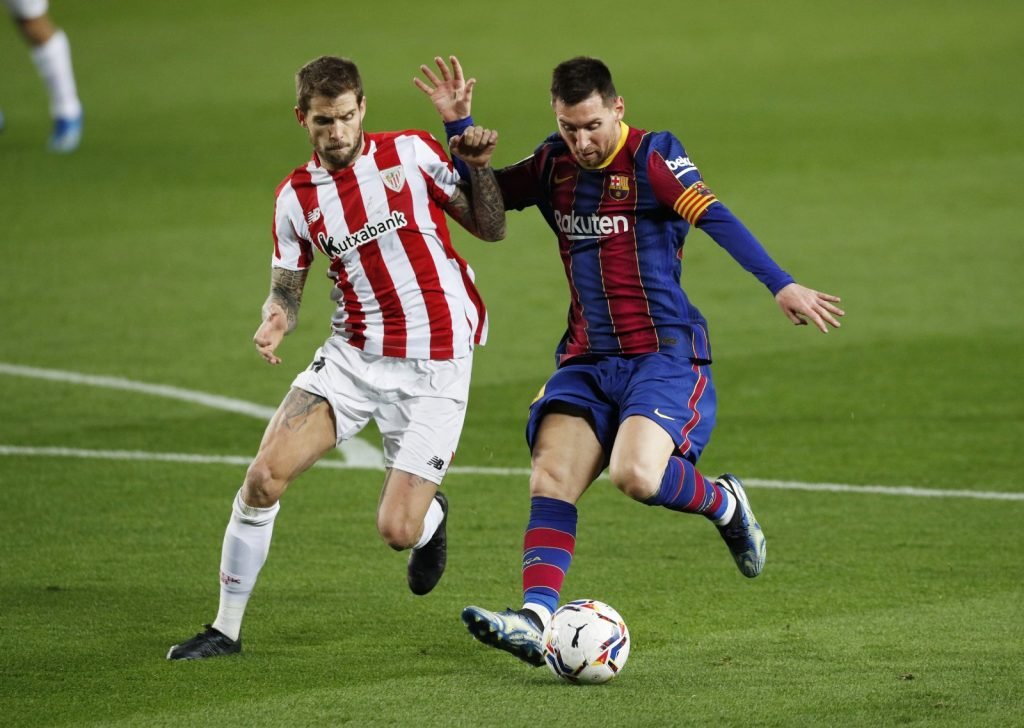 “I’m enjoying being his coach. If you look at his qualities every day in the training sessions, it’s incredible.

“He came here as a young kid, and I still don’t see Leo Messi in another shirt other than the Barcelona shirt.”