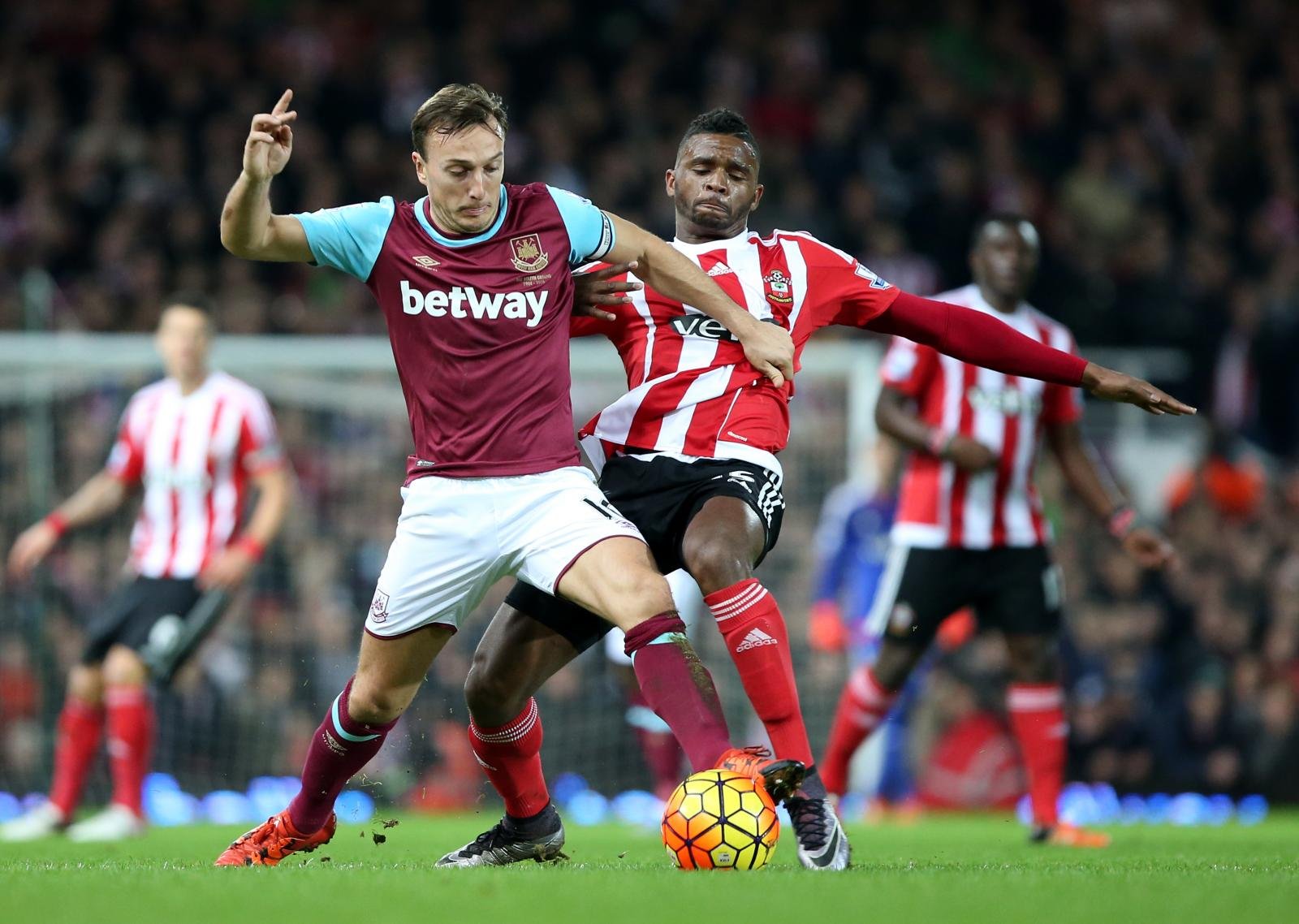 Everton manager, Ronald Koeman looks set to turn to his old club, Southampton, in order to strengthen his defensive ranks before the window closes on 31st August.

According to reports from Sky Sports, the Dutchman is keen to bring third-choice right back, Cuco Martina, to Goodison Park in order to provide competition for Seamus Coleman.

The Curacao international wast brought to the St Mary’s by the now Toffees boss last summer from FC Twente and could be set to link up with him again in a deal worth £2.5m.

According to BBC Solent journalist and commentator, Adam Blackmore, the deal could be done as soon as Thursday, ahead of Everton’s match with Stoke City on Saturday.

The 26-year-old will forever hold a place in the heart of Saints fans, having opened the scoring in their 4-0 win over Arsenal last season, with a quite stunning long range effort.

However, he has fallen out-of-favour under new manager, Claude Puel, who elected to bring his fellow compatriot, Jeremy Pied, in as back up for Euro 2016 winner, Cedric Soares.