Rotherham United’s Paul Warne, “I don’t know if this job is for me” 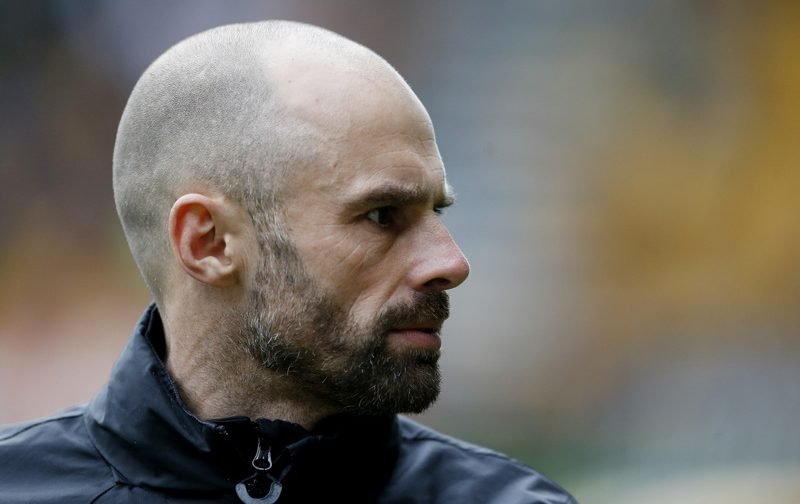 Rotherham United’s interim manager Paul Warne does not know whether he ‘is the right man’ to become their new manager following his side’s 1-0 defeat at home to Fulham.

Former Miller’s player Warne felt that the job may not be right for him.

“The job is a lot harder than I thought,” he admitted. 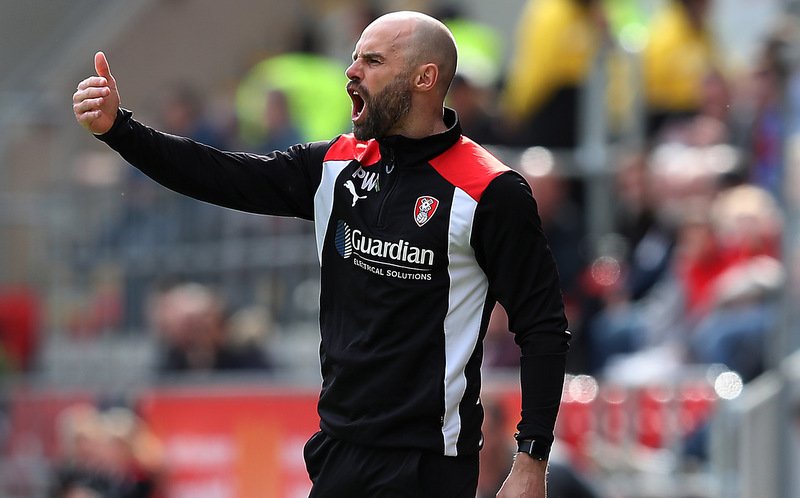 Warne, who played over 300 games for Rotherham as a player, felt that if the job is offered to him, he will find it hard to decline.

He added, “If I was given the honour of being given the full-time role, it will be very hard to turn it down.

“There is a part of me that hoped that I would be a manager at this great club one day and I would give it everything that I can.”

Rotherham’s exit from the Championship may have already been established, but they will still be aiming to gain as much of a positive result as possible when they face Yorkshire rivals Sheffield Wednesday on Tuesday night.