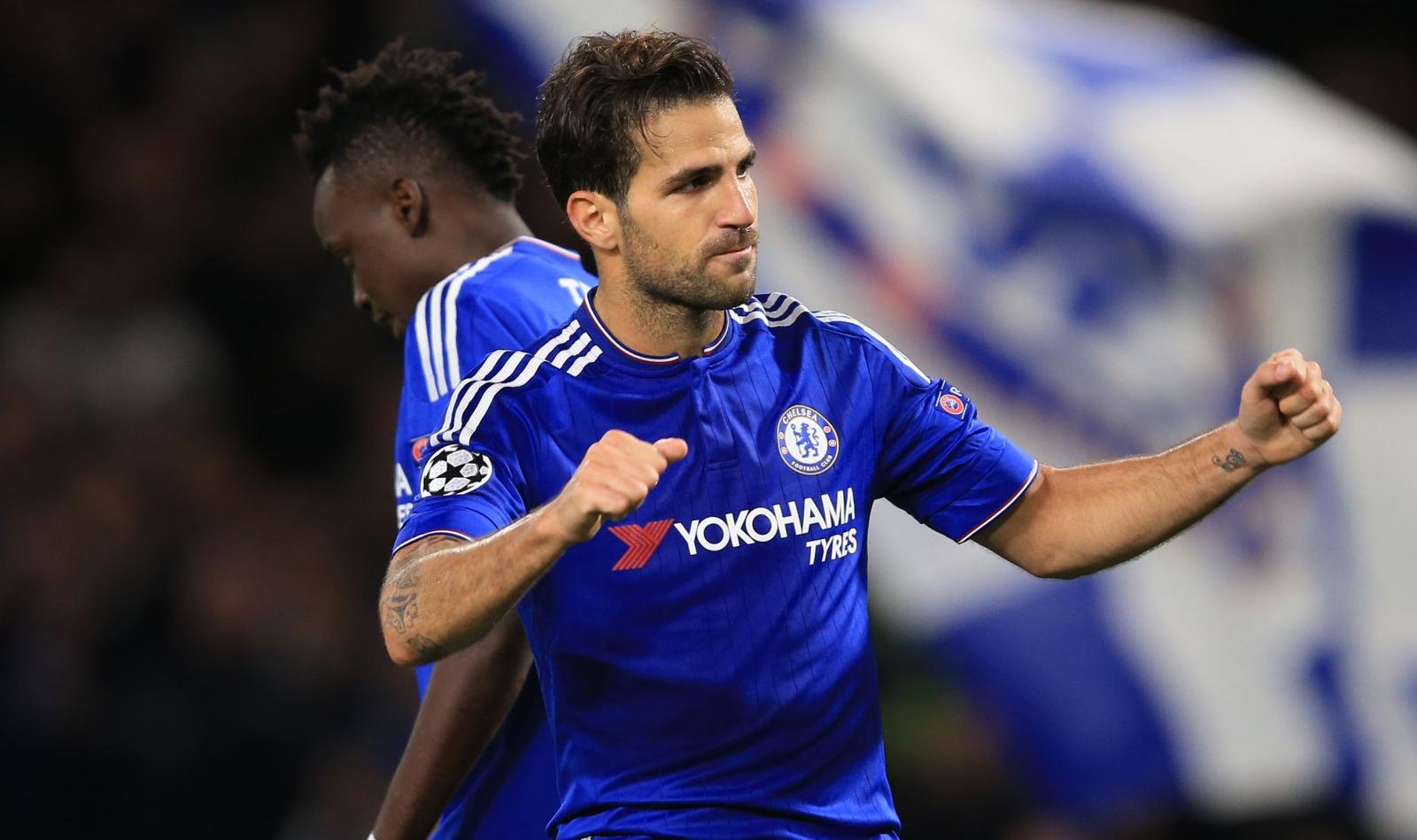 The English sides continued to disappoint in Europe, as Arsenal fell to a shock 2-1 defeat at Croatian champions Dinamo Zagreb.

Dinamo took the lead when Josip Pivaric skipped into the space left open by Mathieu Debuchy’s poor positioning, and his shot rebounded off David Ospina onto Alex Oxlade-Chamberlain to find its way into the Arsenal net.

Things went from bad to worse for the Gunners just before half time, as Olivier Giroud was sent off for two bookable offences. In the second half, the extra man proved to be crucial, as Junior Fernades took advantage of the Gunners’ poor marking to head in Dinamo’s second.

With just over 10 minutes to go, substitute Theo Walcott ran onto the end of Alexis Sanchez’s through ball to coolly finish.

However, this proved to be only a consolation, as the hosts extended their unbeaten run to 42 matches in all competitions, leaving  Arsene Wenger’s side with it all to do in group F.

Despite their horrendous league form, Chelsea proved to be the only English side to win in the Champions League this week, seeing off Israeli outfit Maccabi Tel Aviv 4-0.

Eden Hazard skied a penalty just five minutes into the match, but soon after this early howler, the Blues broke the deadlock; Willian’s in-swinging free kick deceived Predrag Rajkovic, ending up in the net.

Just after an hour, Cesc Fabregas crossed for Diego Costa, who finshed a first time volley, before Fabregas then grabbed a goal himself, tapping in the rebound from Loic Remy’s parried shot.

Back in Arsenal’s group, Bayern made no mistake of dispatching Greek champions Olympiacos.

Thomas Mullers goals, including one cross-cum-shot, either side of an 89th minute Mario Gotze finish, ensured a 3-0 win for Pep Guardiola’s men.

Elsewhere in Chelsea’s group, Dynamo Kyiv and FC Porto played out a 2-2 draw.

Oleg Gusev opened the scoring for the Ukrainians, but a Vincent Aboubakar double put Porto ahead. However, with a minute to go, Vitaliy Buyalasky salvaged a point for Dynamo.

In Group E, Barcelona began their defence of the Champions League with a 1-1 draw at Roma.

Luis Suarez gave the holders an early lead, but Alessandro Florenzi’s incredible 40-yard lob from the right touchline was enough to keep a point in the Italian capital.

In the same group, Bayer Leverkusen recovered from an early shock to beat BATE Borisov 4-1.

Nemanja Milunovic cancelled out Admir Mehmedi’s early opener, and two goals from Hakan Calhanoglu and one from Javier Hernandez ensured Leverkusen went top of the group.

Zenit put their troubles aside to pick up a surprising 3-2 win at Valencia in group H.

Hulk’s two tremendous first half efforts were seemingly nullified by Joao Cancelo and Andre Gomes strikes, but Axel Witsel made sure the Russians didn’t let the points slip away.

Gent picked up an invaluable point on their Champions League debut, denying Lyon in a 1-1 draw.

Chrisophe Jallet opened the scoring for the French side, but, despite Brecht Dejaegere’s dismissal, the Belgians equalised through Danijel Milicevic.

Thomas Foket later conceded a penalty and a red card for the the hosts, but Matz Sels saved Alexandre Lacazette’s spot kick.