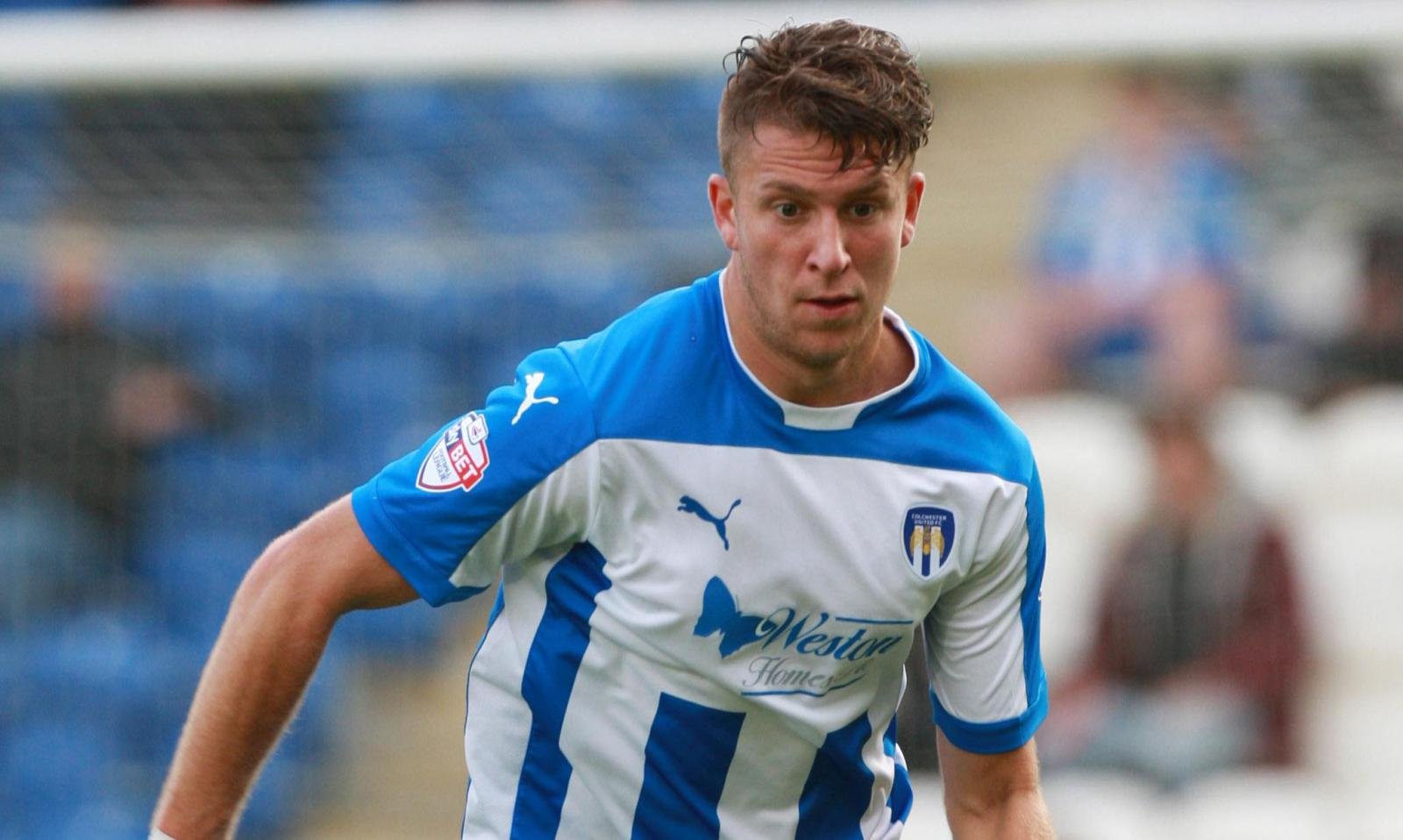 Sheffield United missed the opportunity to close the gap on the leaders after they were stunned at home for the second time in three days, this time by struggling Colchester.

Two goals from George Moncur inside the first 25 minutes put the visitors in the driving seat, only for Billy Sharp’s re-taken penalty and a Martyn Woolford goal to bring the Blades level.

But Marvin Sordell broke his duck for the U’s to regain the advantage in a frantic ending, which saw Sharp miss a late penalty and George Elokobi receive his marching orders, as the visitors held on for their first three points of the season.

In the only other game, Millwall travelled to Port Vale and left with a well deserved 2-0 victory.

Mark Beevers and Lee Gregory both struck in the second half to lift the Lions into the top half of the table. Vale stay 14th on nine points.