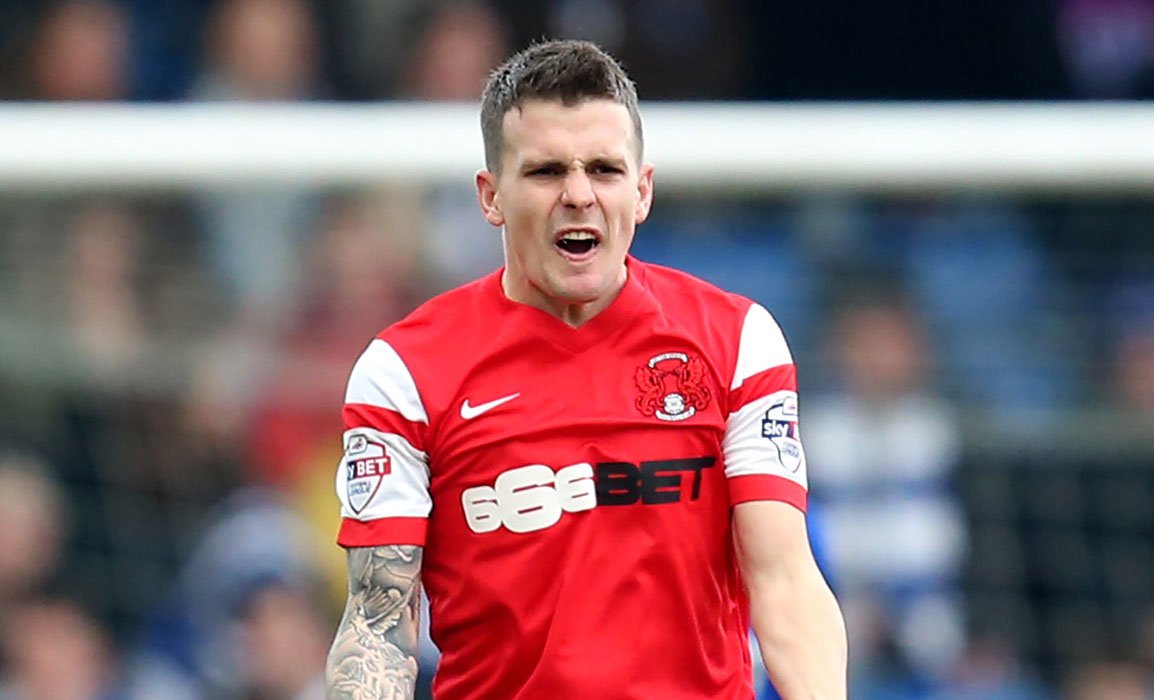 Leyton Orient are still the only side to have won all of their matches in the Football League, after they secured a 2-0 home win over Bristol Rovers. Lloyd James and Jay Simpson were the scorers as the O’s continue their strong start to the campaign and ended Rovers’ 21-match unbeaten run away from home.

Jabo Ibehre was the hero as Carlisle came from behind twice, before eventually winning 3-2 away at Hartlepool. Scott Harrison gave Pool the lead, before Ibehre equalised. Billy Paynter scored a penalty for the home side to make it 2-1, but a goal from Tom Miller, followed up by another from Ibehre – his ninth of the season – secured the points.

Morecambe thrashed Notts County 4-1 to move up to 10th in the division. Alan Goodall netted the first of the game, before Genaro Snijders made it 1-1 with a beautiful volley. However, second-half strikes from Paul Mullin, Alex Kenyon and Jamie Devitt condemned County to their third defeat in five league games.

Elsewhere, Wimbledon beat Exeter 2-1 at home, whilst Portsmouth won 2-1 away at Luton in front of a 9,000-plus crowd thanks to Matt Tubbs’ winner.

There were also home wins for Oxford, who stay unbeaten after overcoming Yeovil 2-0, and Plymouth, who sealed a 1-0 victory against bottom side Newport.

Meanwhile, Accrington drew 1-1 at home to Northampton, Dagenham and Stevenage was also 1-1 and Mansfield won 2-1 away to York thanks to Matt Green’s first goals since August 2013.

And, finally there were goalless draws between Crawley and Wycombe, and Barnet and Cambridge.