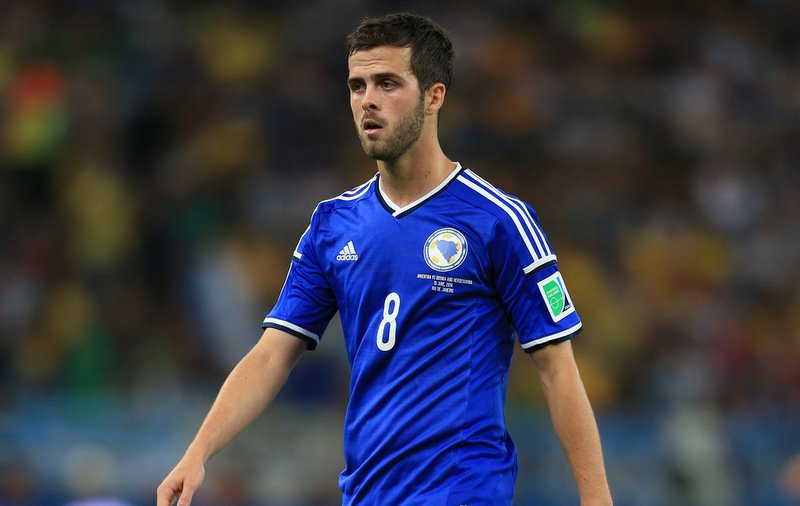 Don Balon reports Arsenal are lining up a swap deal for Juventus midfielder Miralem Pjanic should Alexis Sanchez decide to leave this summer.

The Gunners are anxious that Sanchez whose contract expires at the end of next season, will not put pen to paper on a new deal.

Pjanic, 26, joined Juve last summer after an impressive five year spell at Roma. The Bosnia-Herzegovina international has provided five goals and six assists so far for the Italian giants.

With both Pjanic and Alexis at the top of their game, it’s uncertain whether a potential deal would simply be a straight swap or a trade with one team supplying an additional fee.

The Chile international is enjoying his best season in the red and white so far with 14 Premier League goals. Sanchez will look to add to that tally as the Gunners entertain Burnley on Super Sunday.

A win will mount pressure on Chelsea who host Hull in 16:30 kick-off.