Rumours: Pep Guardiola to recruit yet another goalkeeper 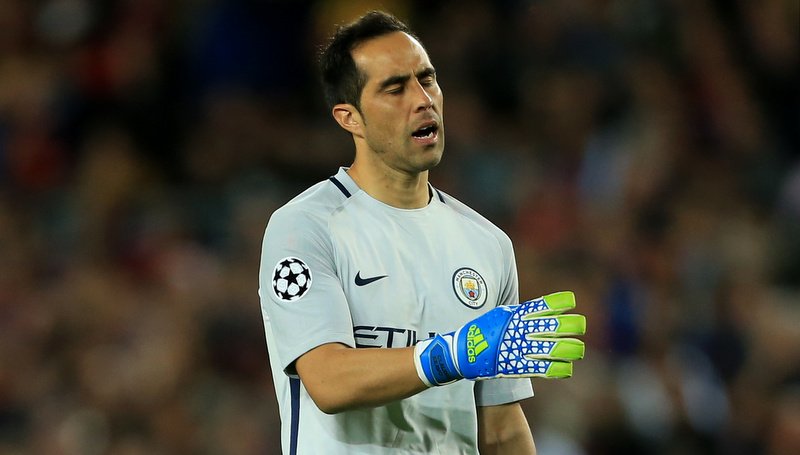 According to Goal, Manchester City boss Pep Guardiola is in the hunt for another shot stopper.

The Spaniard made his presence felt early at City after showing Joe Hart the door last summer. The England international was dropped by Guardiola before settling for a reluctant loan switch to Torino.

Since his arrival from Barcelona, Claudio Bravo hasn’t been as impressive as Guardiola had hoped and it remains uncertain whether the manager is looking for an understudy or a replacement number one.

The rumours heed little confidence that Joe Hart can re-establish a place at Eastlands, and whilst the former Bayern Munich boss also has Willy Cabellero at his disposal, the Argentine’s contract expires at the end of the season.

City’s defensive woes continue mount. They Sky Blues slipped to 5th in the league after a 4-0 hammering by Everton on Saturday. Guardiola’s side are now preparing for a showdown with Tottenham on Saturday night football.