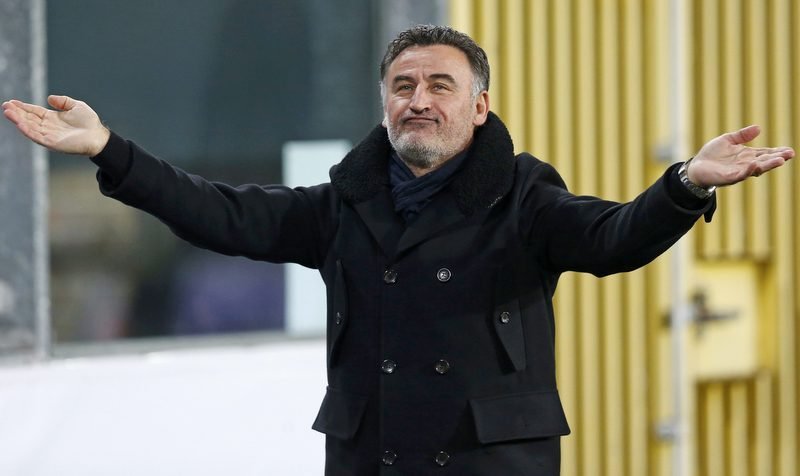 Saint-Etienne’s Christophe Galtier has lifted the lid on why he turned down the chance to take over from Tim Sherwood at Aston Villa last season, reports the Telegraph.

Villa ended up appointing Remi Garde, who lasted just 147 days at Villa Park and has been labelled one of the Premier League’s worst ever managers in some reports, although that may be a tad harsh on a coach who inherited a squad that was already struggling on a terrible run.

Galtier, whose side take on Manchester United in the Europa League at Old Trafford this Thursday night claimed it was taking over mid-season which put him off a move to Villa Park.

The St Etienne coach said, “It was because it was during the season.

“After I spoke to Aston Villa I was attracted to go to England. But I did not want to leave during the season and leave the club here in difficulty.”

Current Villa boss Steve Bruce has found himself under pressure this season as the club have failed to mount a serious promotion challenge since he took over from Roberto Di Matteo and now find themselves just seven points off the Championship relegation zone.

Galtier may look around Old Trafford later this week and wonder if it’s a stadium he’d be visiting had he took the Villa job whose relegation from the Premier League went from probable to certain under Garde’s disastrous tenure.