Saints and Hammers battle it out for Korb 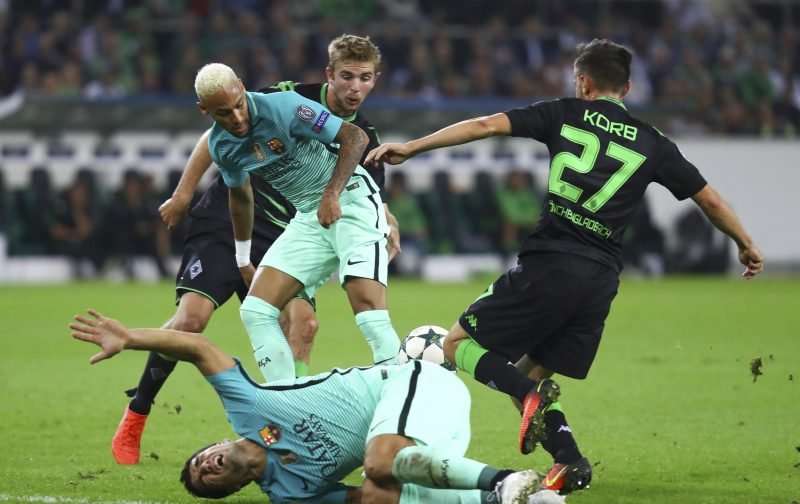 West Ham and Southampton are battling it out to sign Julian Korb from Borussia Monchengladbach.

According to a report on Kicker the 24-year-old is wanted by both clubs after impressing in the Champions League.

Korb normally plays at right-back but can also put in a shift as a defensive midfielder with his versatility one of the strengths that has attracted English interest.

With a £12m price tag on his head the defender falls into the affordable category for West Ham and Southampton.

Gladbach finished third behind Barcelona and Manchester City but Korb caught the eye despite being sent off for a professional foul against Celtic.

Korb came through the ranks at Gladbach but with 18 months left on his contract his value will reduce if no new contract is signed.

Gladbach are stuck in mid-table and seem certain to miss out on a third season of Champions League football although they have a Europa League round of 32 clash with Fiorentina to look forward to.