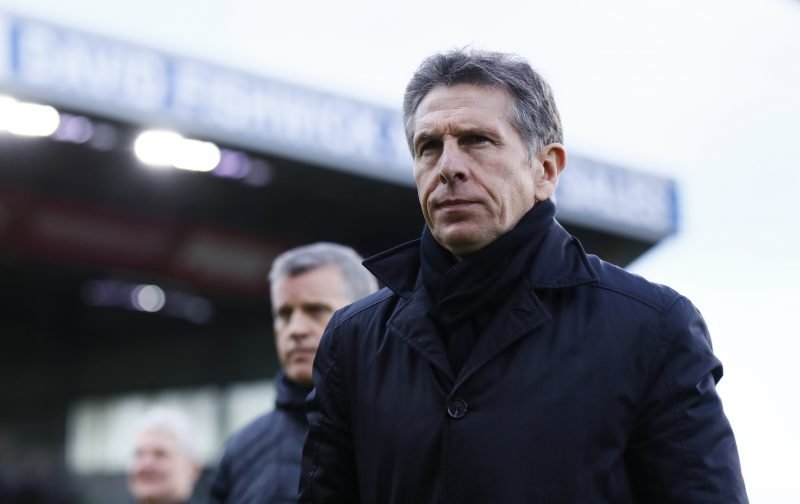 Southampton could be about to move for 29 year-old defender Martin Caceres as a possible replacement for the departed Jose Fonte according to reports from Italian website GianlucaDiMarzio who claim the former Juventus star could be heading to Saint Mary’s.

“Despite passing a medical, Martin Caceres won’t be joining Milan. The former Juventus defender didn’t reach a financial agreement with the Rossoneri, who were offering a salary of around €250k with bonus of €25k for each game played.

“Caceres will now ponder offers from the Premier League, in fact today he’ll travel to club to gauge his options. Southampton, who previously tried to sign Philippe Mexes but wasn’t convinced by his physical form, appears to be interested and Sunderland could join the race. Caceres’ future won’t likely take place in Serie A after he turned down Milan’s proposal.”

With Sunderland rooted to the bottom of the Premier League- despite Saturday’s emphatic 4-0 win over Crystal Palace at Selhurst Park – and very much up against it to stay in the top flight, it would appear Southampton are in pole position to sign Caceres if they decided to. The Uruguyan international has been linked with several clubs including Crystal Palace and West Ham but remains a free agent and hasn’t played regular club football for almost three seasons.

Caceres has been at some of Europe’s biggest clubs, moving to Spanish giants Barcelona in 2008 where he helped them win La Liga and the Champions League- he was an unused sub in the 2009 final – before winning five Serie A titles with Juventus and at 29 still has a lot to offer, the question is with so little game time under his belt of late, alleged high wage demands and a reported snub by Palace after a trial at Selhurst Park, is the Uruguyan a gamble worth taking when Claude Puel looks for reinforcements?