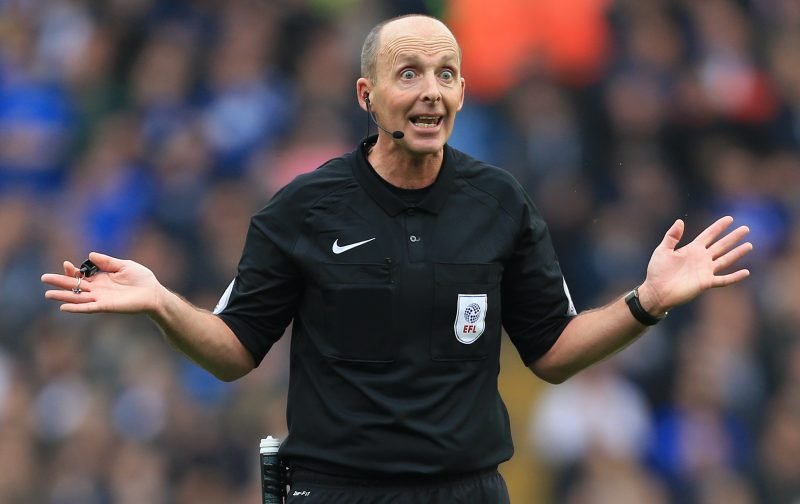 Tottenham ended their calendar year with a resounding 4-1 over Premier League rivals Southampton as manager Mauricio Pochettino enjoyed a fruitful return to his old stomping ground.

The Saints took the lead inside two minutes as a Dutch defender Virgil van Dijk met an inch perfect cross from James Ward-Prowse and headed past Hugo Lloris.

The visitors were level not long after, however, after Dele Alli popped up with an equally well executed header from a deflected cross.

After the brake it was a third headed goal which put Spurs in front as Harry Kane headed home from a corner.

Pochettino’s side were then handed a golden opportunity to grab a third when Nathan Redmond was adjudged to foul Dele Alli inside the box. Mike Dean pointed to the spot for what appeared a harsh penalty, before waiting almost a minute to show the former Norwich man a straight red card.

Harry Kane sent the spot kick as close to the stadium roof as he could manage, meaning Southampton still had a way back in, should they have had a full complement on the pitch.

However, a man light, they struggled to contain the north London side and in the dying minutes, substitute Heung-min Son and attacking midfielder Dele Alli rounded off the game with two late goals.

The decision from Mike Dean arguably handed Spurs the game, and it did not go down well with Saints fans on Twitter…

Mike dean is the worst ref I've ever seen. Killed the game. #saintsfc