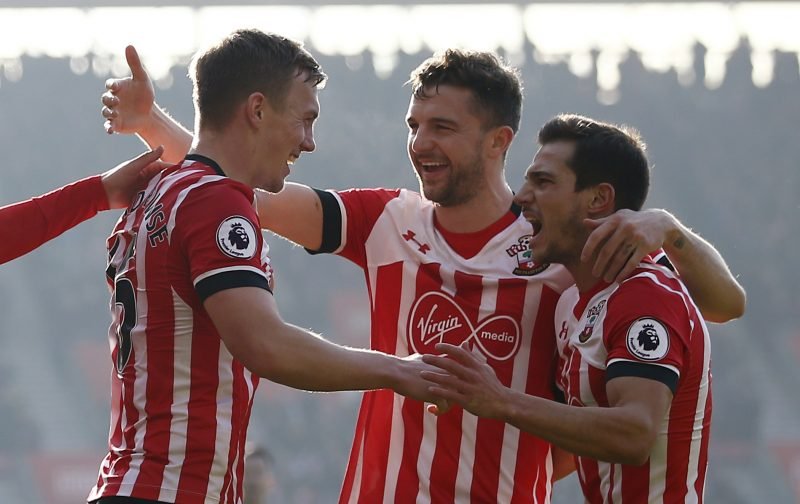 Southampton striker Jay Rodriguez will not be leaving the club on Deadline Day, according to local reporter Adam Leitch.

The chief football writer at the Southern Daily Echo in Southampton has tweeted to confirm that the one-time England international will be going no where this month.

Just to confirm J-Rod will not be leaving #saintsfc Gabbiadini can still get done. Club hope for a defender but less certainty around that

The former Burnley man has been linked with a Deadline Day move to Premier League rivals Tottenham and West Brom, however, with Saints struggling for goals in the absence of the injured top goalscorer, Charlie Austin, the club do not want to let a forward go.

Furthermore, according to Leitch, Claude Puel, whilst preparing his side to face Swansea tonight, is still looking to get a deal done for Napoli striker Manolo Gabbiadini, as well as bringing in another defender after the departure of captain, Jose Fonte.

According to The Sun, former Saints boss Mauricio Pochettino is waiting on news of the Gabbiadini deal in order to make a call on a move for Rodriguez.