Sakho in London ahead of Palace move 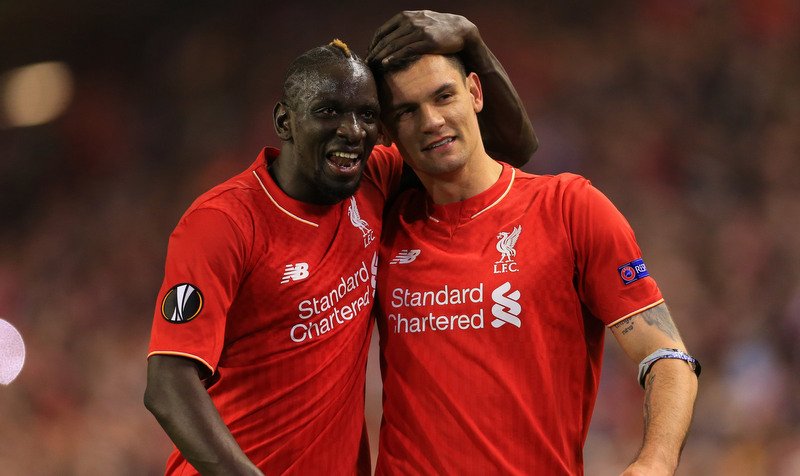 Liverpool defender Mamadou Sakho has arrived in London ahead of his proposed move to Crystal Palace.

Sky Sports say The France international will cost the Eagles £20m, with Liverpool refusing to listen to any offers that fail to match their evaluation.

The stumbling block is that Sam Allardyce would like the initial deal to be a loan move. The Reds however want a full transfer.

The 26-year-old is desperate to leave Anfield before tonight’s transfer deadline after failing to regain a regular place in Jurgen Klopp’s team this season.

The south London side are keen to bring him to Selhurst Park as they continue to strengthen their backline this window.

No matter what happens with the Sakho, Allardyce’s side will be without both men for tonight’s meeting with Bournemouth.

Meanwhile, Klopp’s side have a crunch match with league leaders Chelsea at Anfield.