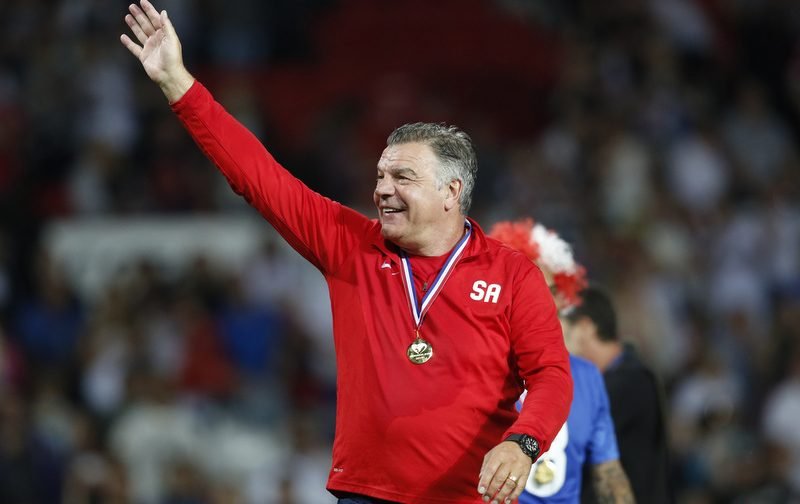 Allardyce, who has taken charge of more than 500 Premier League games, returns to the Old Trafford dugout having managed the Soccer Aid England XI in 2012, 2014 and 2016.

Walsh, host of ITV’s The Chase quiz show, is also a Soccer Aid veteran. He first starred as a player in 2006 and, after several subsequent appearances, moved to the coaching team in 2012.

Sam Allardyce, who left Premier League club Everton only last week, said, “I am delighted to be back managing the England lads again and supporting a great cause.

Sam Allardyce is back as England Manager for the th time!

Every pound you raise for #SoccerAid for @UNICEF_uk 2018 will be matched by the UK government, meaning more money to help children all over the world. Get fundraising today: https://t.co/zWtq2OqAWH pic.twitter.com/9voEsEqc3d

“I’ve been involved for several years now but when you look at both line-ups this time, they are amongst the best I have seen.

“It will be bigger and better than ever this year. One of the parts of Soccer Aid I enjoy most is the banter with the crowd, so make sure you buy your tickets for more of the same on Sunday 10th June!”

His assistant manager, Bradley Walsh, added, “Soccer Aid for Unicef has become an institution and I’m really proud to be part of it once again.

“I’ve lived it as a player and more recently as England Assistant Manager – it is a fantastic initiative.

“Thanks to your support the game has raised, and continues to raise, millions of pounds for children in danger all around the world.

“You can help to make a difference by donating and the UK government will match your contribution pound-for-pound.” 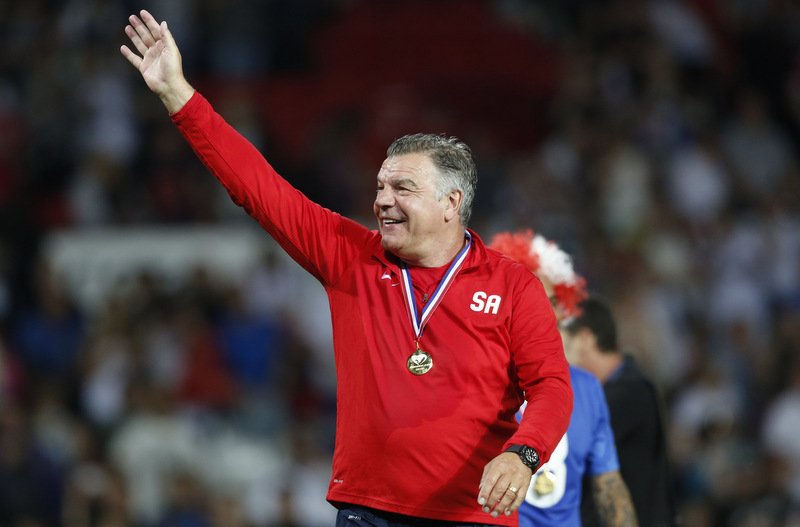 The UK Government will match every £1 donated by the public through its UK Aid Match scheme, doubling the difference for children in danger around the world.