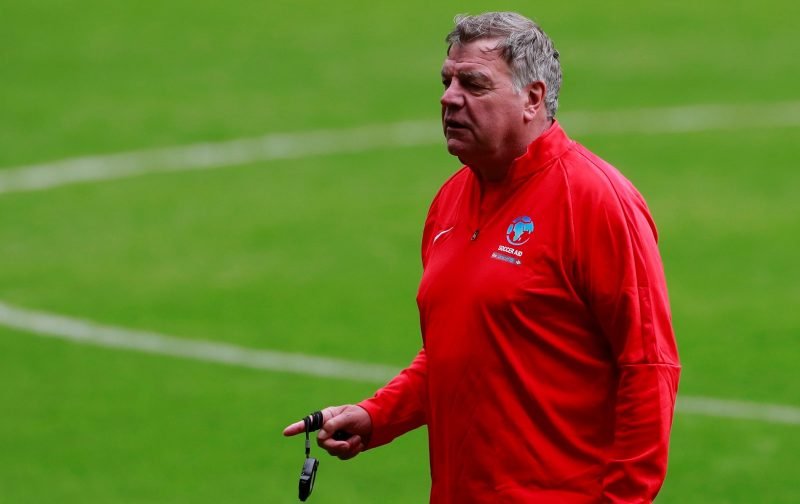 The 64-year-old will take charge in the game for the fifth time as he and Susanna Reid’s squad take on Harry Redknapp and Piers Morgan’s World XI on June 16 at Chelsea’s Stamford Bridge.

And Big Sam, who has been out of the dugout since leaving Everton in May 2018, is looking forward to getting back on the touchline.

“I’ve really enjoyed the opportunity to take the squad and to try to mould them into a team,” he said.

“I haven’t managed all year for the first time in my life and it’s the first time since I was 15 that I’ve not been involved in professional football.

“That means I’m even more excited about being here than I normally am.” 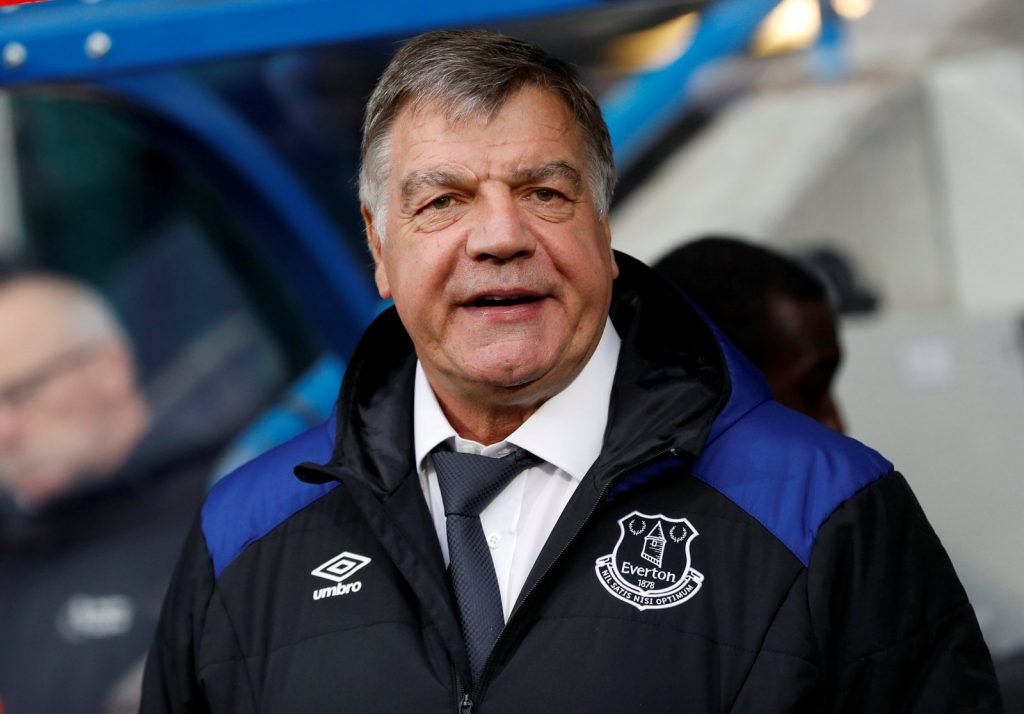 Allardyce has not been back in football since departing Goodison Park.

Last year England came out on top on penalties after a thrilling 3-3 draw at Old Trafford with Inbetweeners star Blake Harrison converting the winning kick.

“The competitive edge between England and the World XI is massive on the day,” he said

“We’ve got some great players in the squad. The celebrities are really competitive but some of them are not the best footballers.

“They are so happy to be here but they can get a bit nervous before the game so I will have to calm them down a bit.

“The ex-players also look forward to the game and enjoy the few days we have together.

“We’d both like to win but we’re aware that we’re trying to raise as much money as possible for Unicef to help children and give them the opportunity to play. Hopefully we can beat last year’s figure.” 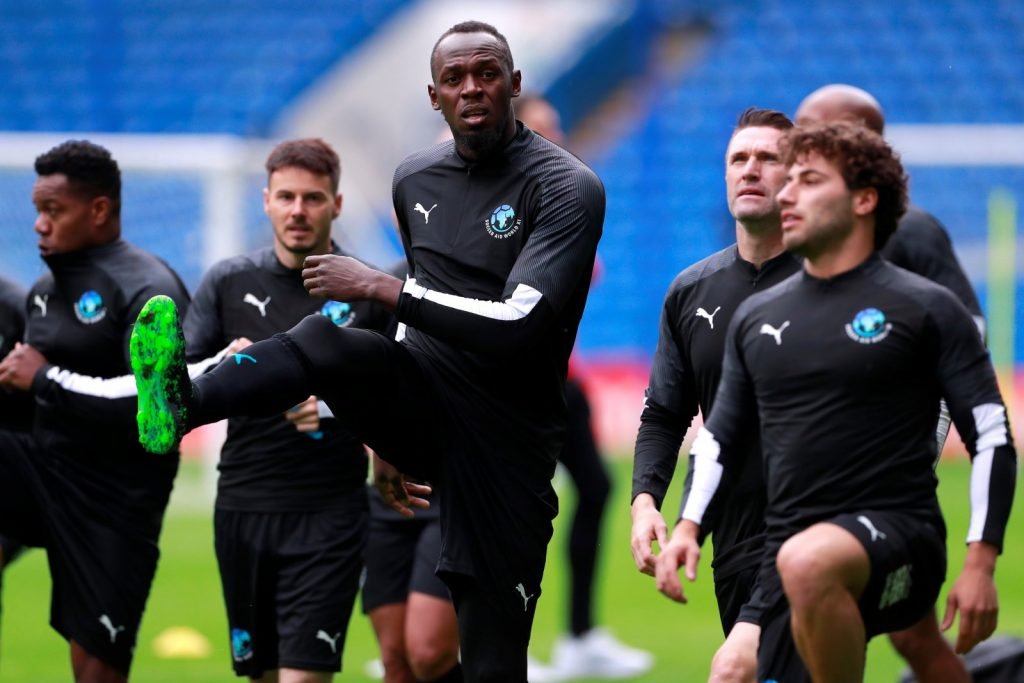 Eight-time Olympic gold medallist Usain Bolt is back for another Soccer Aid match.

In other Soccer Aid news, King Power have been announced as an official partner.

Thailand’s leading duty-free business has signed a contract to support the next two matches, starting with Sunday’s match at Stamford Bridge.

Shane Horgan, Director of Strategic Development at Soccer Aid Productions, said: “We’re hugely grateful of the support from King Power once again and also delighted to have them on board for the next two Soccer Aid for Unicef games.”

“This brand has a huge involvement in football, as we all know, and it’s great that we can work together to use the game to help raise more funds for children in danger across the world. Our mission is to help Unicef defend play for every child, and the support from huge organisations like King Power ensures we can do that.”