Sam Allardyce has proved many wrong at in-form Crystal Palace 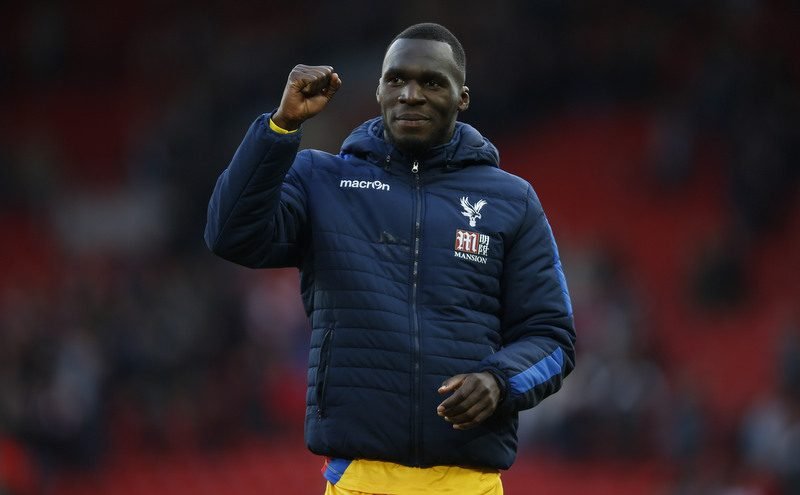 With only one defeat in their last eight league games, Crystal Palace have moved up the table into 12th place and a top ten finish remarkably looks achievable.

The South London club have picked up six wins during their recent run and are very much one of the in-form teams at the moment.

After victories against Chelsea, Arsenal and Liverpool – Chelsea and Liverpool away – the club are in a great position to secure their Premier League status for yet another season.

Christian Benteke is back amongst the goals and he has found the net five times in as many games this month. The Belgian has rediscovered his goalscoring form and is starting to look worthy of his £32m price tag The Eagles coughed up to acquire the centre forward’s services in the summer.

The striker’s brace at the weekend, against his former club Liverpool, gave Sam Allardyce’s men another big win against a top six club. It was the club’s third consecutive league win at Anfield, a feat no team has achieved since 2005. 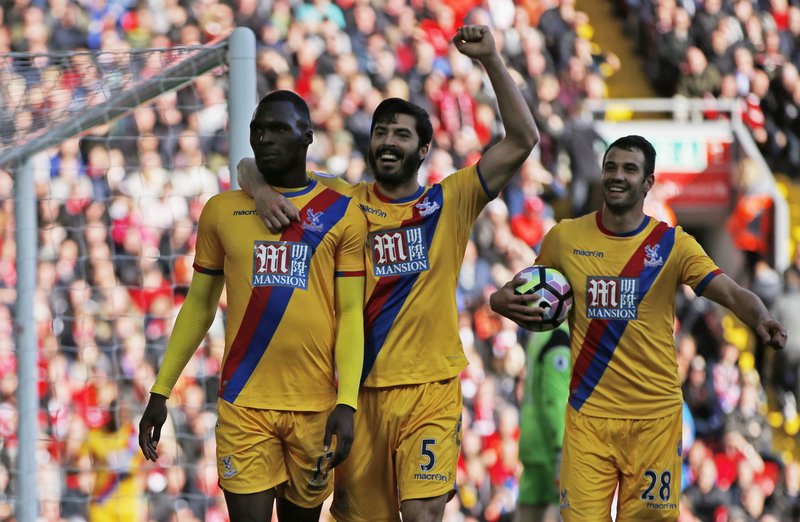 Big Sam looked like he was out of his depth after his appointment in December, however, he said the results will come and called for the fans to be patient. He stuck by his words and it appears he has finally created a well organised team full of players brimming with confidence. He promised that by April his philosophy would work and  it’s clear to see his promise is paying off.

Mamadou Sakho has been immense in the club’s push for survival, but even without their star man in the heart of the defence, they can still compete with the league’s big boys at the top of the table.

The Frenchman was ineligible to play against his parent club Liverpool, but that didn’t cause any concern for the players as they comfortably held on for the three points.

This weekend The Eagles welcome Burnley to Selhurst Park and The Clarets are winless away from home all season and I would be very surprised if Palace didn’t add another three points to the table.

It’s a huge game for both sides, however, with Palace’s recent run of form, I can see Palace winning comfortably. 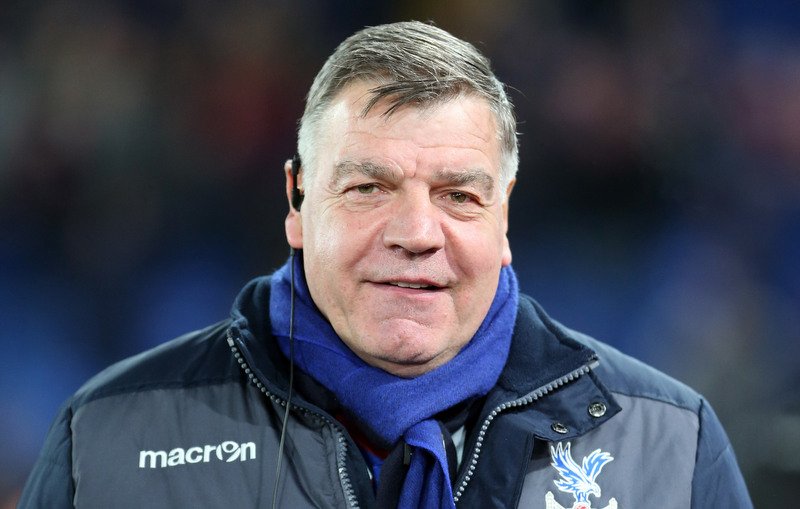 A month ago I would never have predicted the recent run of results; I was certain the club would pick up 0 points from their matches against Chelsea, Arsenal and Liverpool, however, they picked up maximum points and Allardyce deserves credit for what he has brought to SE25.

It looked like he was never the right fit for the job, but he has turned the club’s fortunes around and no matter which team is up next, they look ready to fight and ready to win.

It’s been a remarkable last two months for Crystal Palace – something no one saw coming – the club looked down and out but they have dug in and finally discovered their full potential.

We all knew the talent was there somewhere they just needed to find it. But, Big Sam has been the right man and let’s hope we beat Burnley and look forward to next season!