Sam closes in on his man 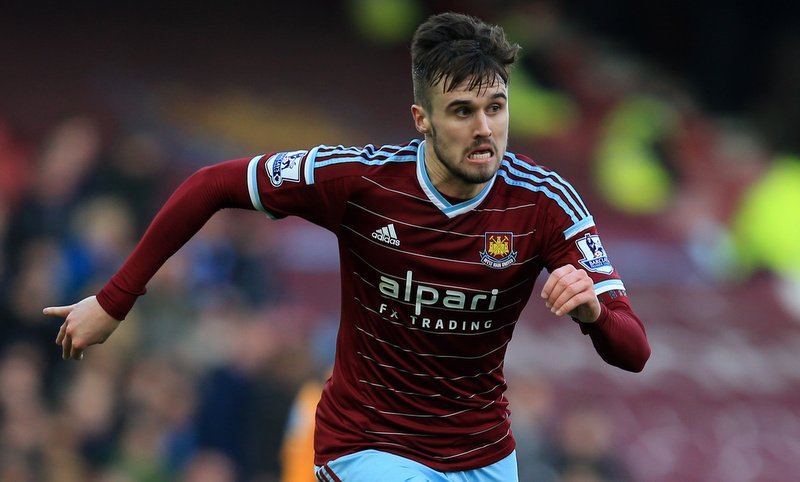 Carl Jenkinson is close to completing his transfer from Arsenal to Crystal Palace.

According to a report in The Sun a deal has been agreed between the two clubs with just personal terms with the player to be sorted out.

Jenkinson has been wanted by a number of clubs but seems certain to head south of the river to pick up his career under Sam Allardyce at Palace.

The 24-year-old was signed from Charlton in 2011 but has found his progress hampered by injury with his best run of games coming on loan at West Ham until he suffered a serious knee injury last January.

Allardyce liked what he saw at Upton Park and made his interest known when Jenkinson was made available by Arsenal.

Jenkinson will go straight into the Palace side to face Everton on Saturday as the Selhurst Park outfit attempt to win their first Premier League match since the 3-0 win over Southampton on December 3.