Sam gets his man 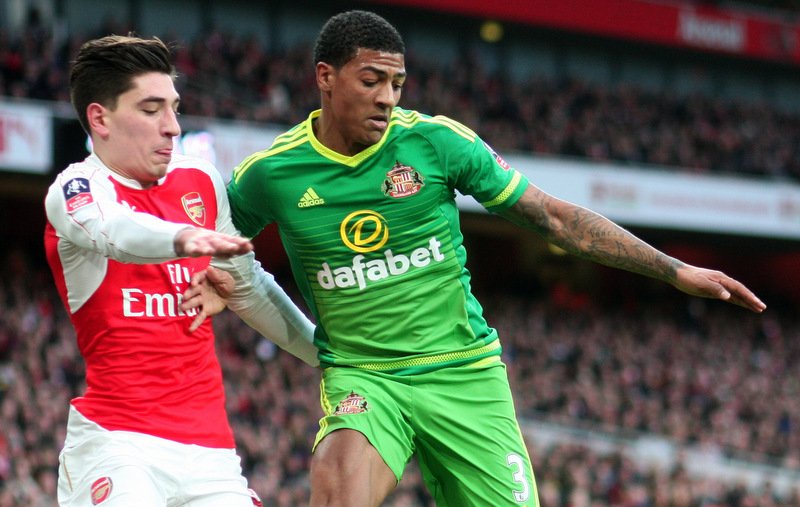 Sam Allardyce is about to get his Crystal Palace rebuilding job underway with the arrival of Patrick van Aanholt from Sunderland.

According to a report in The Sun a £12m deal has been agreed between the clubs with personal terms unlikely to be a problem.

Allardyce has grown increasingly frustrated by the delays and stalling tactics being used by players and agents but Palace seem confident of sorting out the van Aanholt deal in the next couple of days.

The Dutchman was one of Allardyce’s first transfer targets but Sunderland have been reluctant to sell to a direct relegation rival.

With both Palace and Sunderland losing on Saturday the spectre of relegation is growing over both clubs with Hull and Swansea showing signs of being ready for a dogfight.

Van Aanholt has made 26 appearances this season for Sunderland and will go straight into the Palace side as Allardyce attempts to steer them clear of the drop.