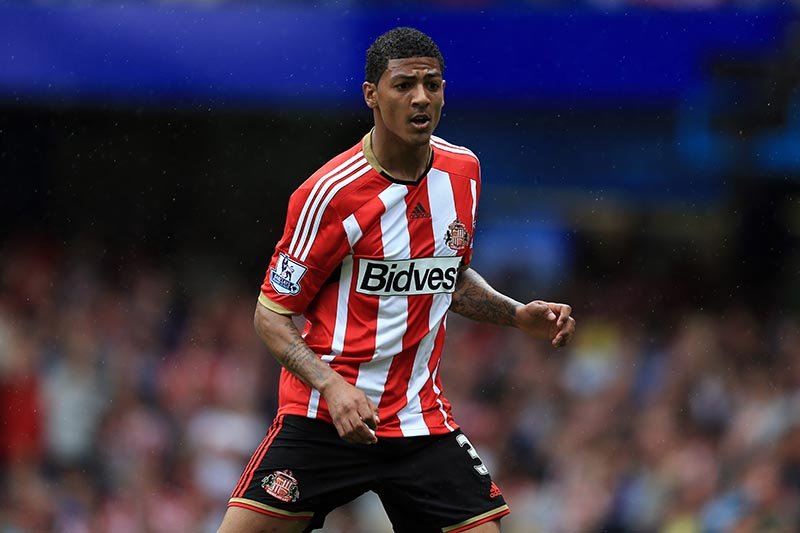 Sam Allardyce has revealed that he has been in talks with almost 20 signing targets during the January transfer window.

The Palace boss is still hopeful that personal terms can be agreed with Carl Jenkinson but has only been able to bring in Jeffrey Schlupp so far this month.

Allardyce is one of the most experienced dealers in the transfer market but has grown frustrated by the way that modern day negotiations have developed.

Most of the players that Palace have shown interest in are also being watched by other sides in the bottom part of the table with agents keen to maximise potential earnings and commission.

Discussing the on-going situation with two deals the Palace boss told The Standard: “Until the chairman rings me up and says Carl Jenkinson deal is dead, it’s still ongoing for me. The same with (Patrick) Van Aanholt – we’re interested.”

Allardyce expected to be involved in talks right up until the transfer window closes.