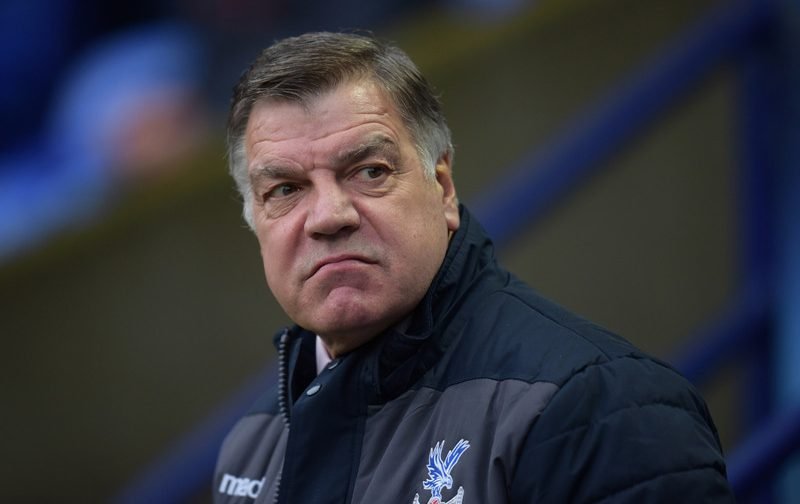 Desperate Sam Allardyce has turned to Chris Samba to solve his defensive problems.

According to a report in The Sun the former QPR and Blackburn (where he worked with Allardyce) defender is training with Palace in the hope of securing a short term deal.

Samba was recently released by Panathinaikos after just two appearances for the Greek side with Allardyce quick to offer training facilities.

Palace have struggled badly to bring in new faces during the January transfer window leading to genuine concerns that the relegation escape act that was assumed when Allardyce took over could be under threat.

Samba’s no nonsense style of defending could help plug a hole in the Palace defence with Allardyce hoping for a quick solution if the 32-year-old showed up well in training.

In 2013 Samba was involved in a bizarre £25m double transfer as he moved from Anzhi to QPR and back again, playing just 10 matches for the London outfit.