Schneiderlin on the verge of Everton move 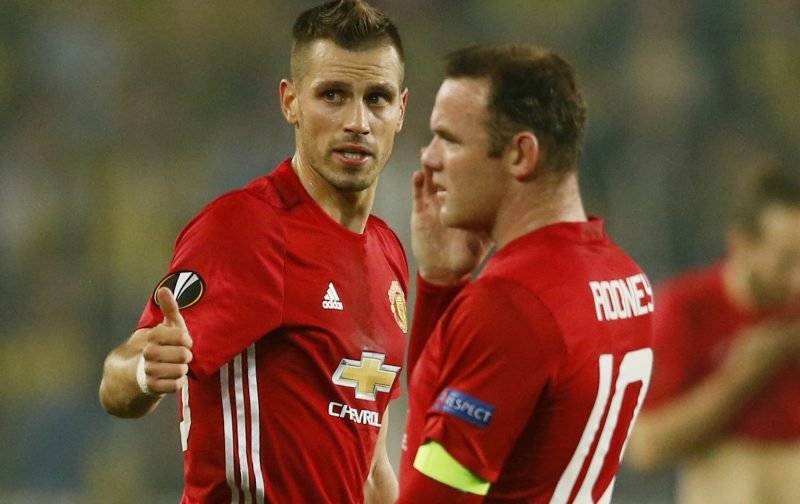 Manchester United midfielder Morgan Schneiderlin is on the verge of completing his move to Everton and is undergoing a medical with the Merseyside club, according to reports from Sky Sports News HQ.

The former Southampton man is set for a reunion with his former manager, Ronald Koeman, after a fee was agreed with the Red Devils on Tuesday night.

The Toffees are set to pay a reported £22m for the France international, who has struggled to settle under new manager Jose Mourinho.

The industrious midfielder, who has over 120 Premier League appearances under his belt, was brought to Old Trafford by Louis Van Gaal for a fee of £24m, however has played just 11 minutes in the league under Mourinho this season.

The one-time FA Cup winner could be seen as a long term replacement for former Manchester City midfielder at Goodison Park, and is one of five January signings that Koeman is reportedly interested in bringing in.