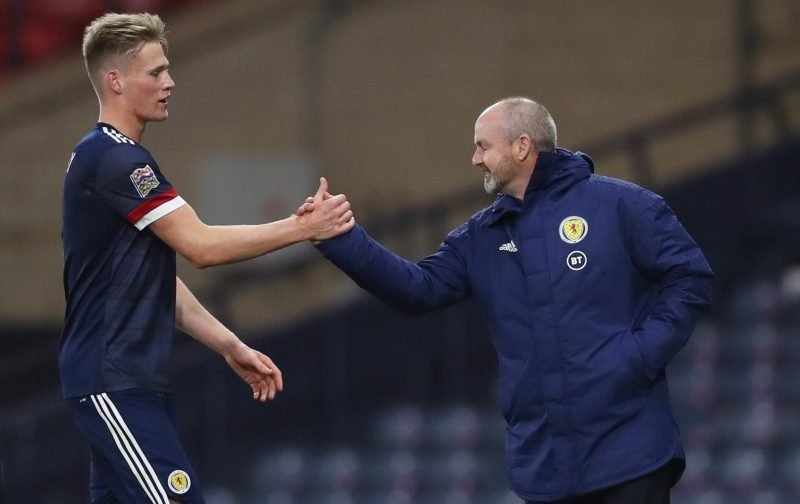 Scotland face their biggest match in recent times on Thursday as they take on Serbia for a place in next summer’s European Championship.

The Scots, who will qualify for their first major tournament since 1998 with a victory in Belgrade, are on an eight-match unbeaten run which stretches back to October 2019.

In that run, Steve Clarke’s side defeated Israel on penalties at Hampden Park last month to book their spot in this winner takes all contest.

So which players will the Tartan Army boss task with sealing the country’s qualification to a first European Championship since 1996..?

Here we predict Scotland’s starting XI to take on Serbia… 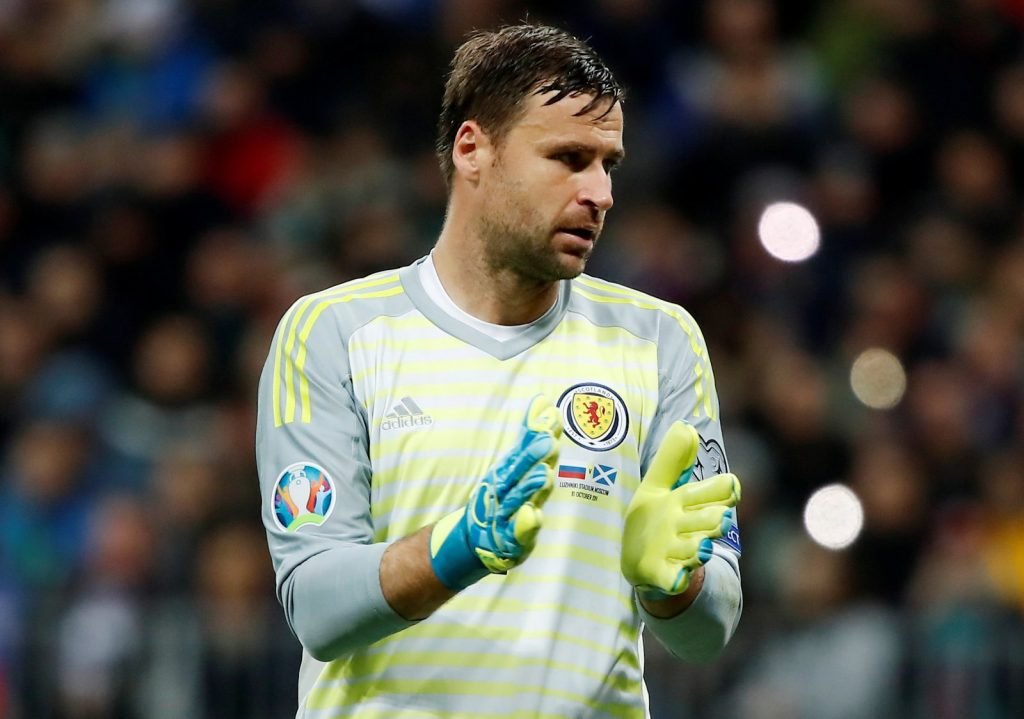 David Marshall has been in fantastic form during the Scots’ recent fine run of form. Although the experienced Craig Gordon is back in the squad, there is no doubt that the Derby County keeper will win his 40th cap in Belgrade.