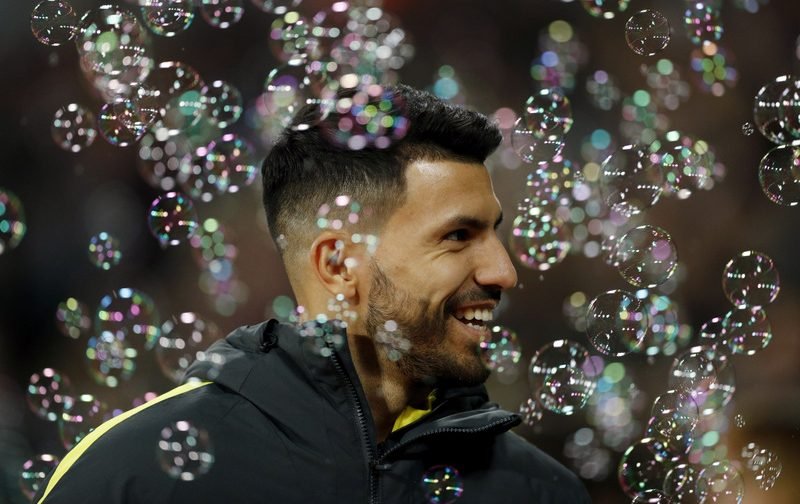 The recent arrival of Gabriel Jesus to Manchester City was thought by many to be the addition City had been searching for to bolster their attacking depth.

With the likes of Wilfried Bony and Stevan Jovetic not getting the job done in recent seasons, the opportunity to do what others had not was handed to the young Palmeiras attacker.

However, following his £27m arrival at City, Jesus has been anything but the backup striker many thought he might be.

This has come at a cost, though, with Sergio Aguero dropping to the bench in another of Pep Guardiola’s surprising managerial decisions.

The Argentinian has failed to score in the Premier League since the 2-1 win against Burnley before Jesus’ arrival at the start of 2017.

Since then, Jesus has very much been Pep’s number one, scoring three in his first three outings, including a brace against Swansea City. 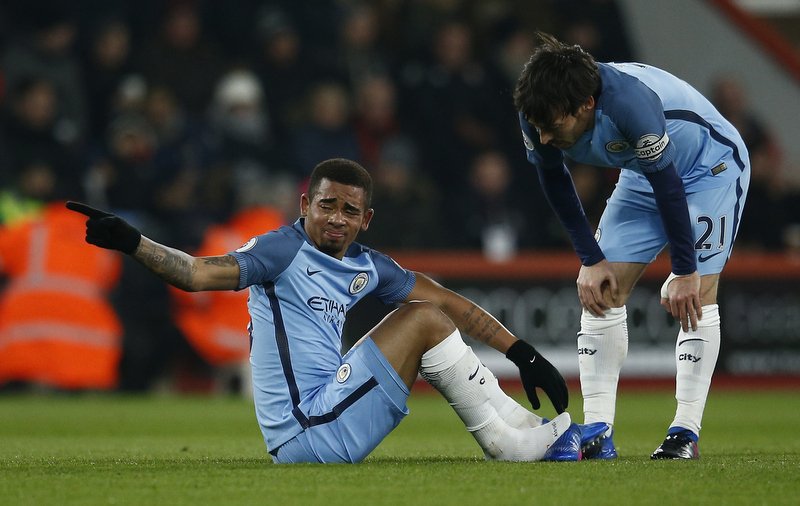 Gabriel Jesus could be ruled out for the remainder of the season.

Despite his 11 goals in 14 appearances this season for Manchester City, Aguero transfer rumours started to circulate, with Real Madrid among the names mentioned (a club who tried to poach the star from rivals Atletico Madrid before his eventual move to England back in 2011).

Jesus has since suffered a broken metatarsal, which could possibly prevent the young Brazilian from appearing again in the 2016-17 season.

This hands Aguero a golden opportunity to add to his already impressive goal tally and silence any talk of a move away from the Etihad Stadium anytime soon, and if there’s one thing Aguero has proved in his time in the Premier League, its that he’s always got more goals in him.