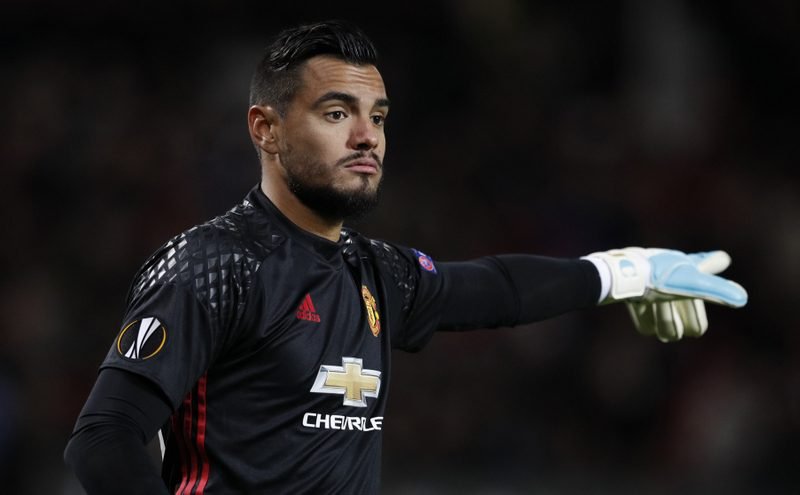 Boca Juniors are reportedly preparing a move to sign Manchester United goalkeeper Sergio Romero this summer, according to Sky Sports (10:28).

The Premier League side, who currently sit sixth in the English top-flight standings after drawing 1-1 against rivals Liverpool at Old Trafford last weekend, have been linked with offloading the shot stopper once the current 2016-17 campaign has concluded.

The 29-year-old, who has 85 international caps for Argentina and helped his country finish as runners-up at the 2014 FIFA World Cup in Brazil, has kept four clean sheets in five appearances in all competitions for The Red Devils so far this season.

Romero, who joined United from Italian outfit Sampdoria back in July 2015 on a free transfer, is currently manager Jose Mourinho’s back-up option at The Theatre of Dreams, behind number one ‘keeper David De Gea.

However, the report suggests Boca Juniors are eyeing a summer swoop for the Red Devil, who has featured just 16 times for the club overall.