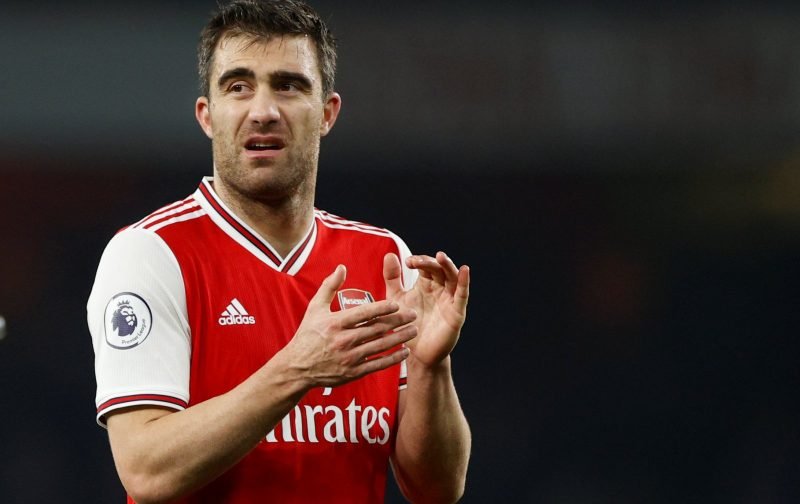 Arsenal are preparing to kick-off their FA Cup defence as they take on Newcastle United in the third round on Saturday.

The Gunners go into the match in better spirits than a fortnight ago with three wins on the bounce ending a torrid run of seven Premier League games without a victory.

This has not only moved the North London side away from the relegation zone, but have lifted the pressure on boss Mikel Arteta.

The Spaniard will also be looking to do some business in the January transfer window as he looks to bolster his squad and offload any unwanted players.

One of those whose Arsenal career seems to be over is that of defender Sokratis Papastathopoulos. 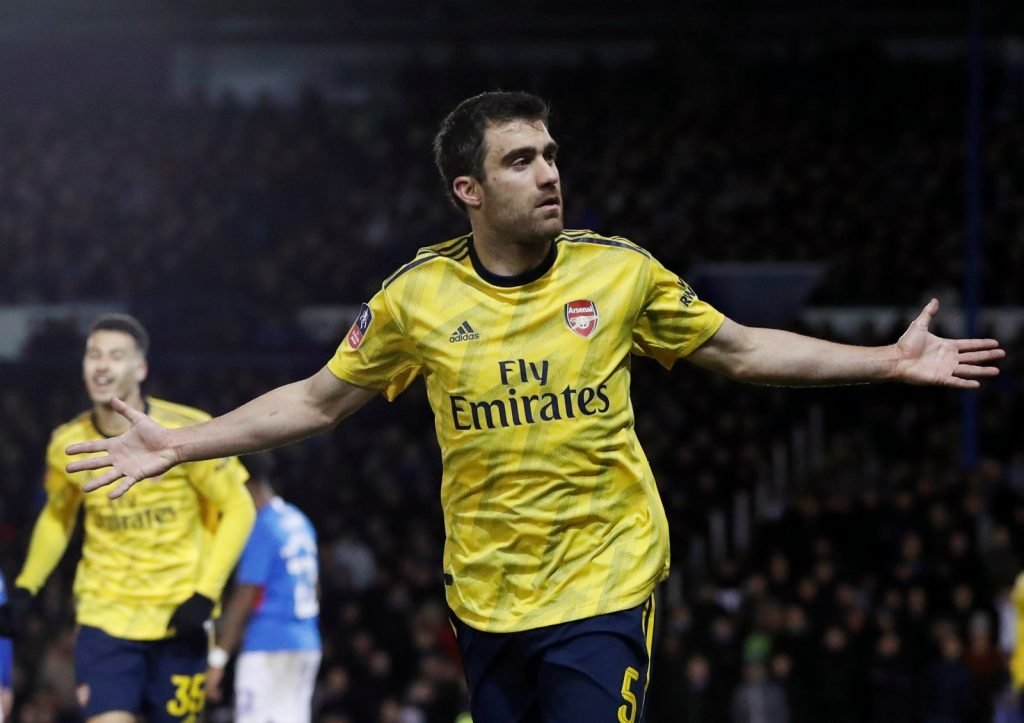 The Greek has been casted aside at the Emirates and wasn’t even included in their 25-man Premier League squad this term.

Now, according to Italian journalist Fabrizio Romano, the 32-year-old is a transfer target of Genoa.

It’s claimed that the Serie A side are ‘pushing’ to bring in the central defender, whose last senior appearance came in the FA Cup final win over Chelsea in August.

Sokratis’ deal expires in the summer of 2021 but he now looks set to end his two-and-a-half-year stay at the club in the near future.