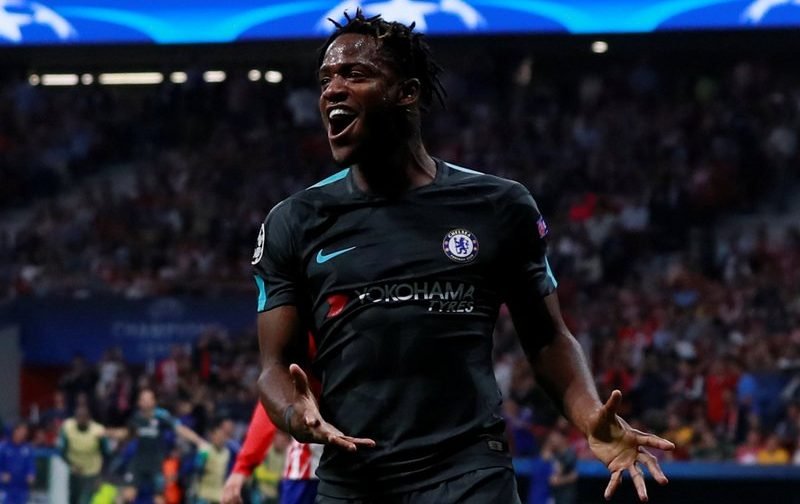 Sevilla are interested in signing Belgium international forward Michy Batshuayi on loan, according to ESPN FC.

The La Liga side, who currently sit sixth in the Spanish top-flight standings, have been linked with luring the out of favour Chelsea striker to the Ramon Sanchez Pizjuan Stadium for the remainder of the campaign.

The 24-year-old, who has 13 international caps for his country, has scored nine goals and provided one assist in 22 appearances in all competitions for the defending Premier League champions so far this season.

Batshuayi, who arrived at Stamford Bridge back in July 2016 following his move from Ligue 1 outfit Marseille, has netted 16 times in 49 games overall for Antonio Conte’s side. 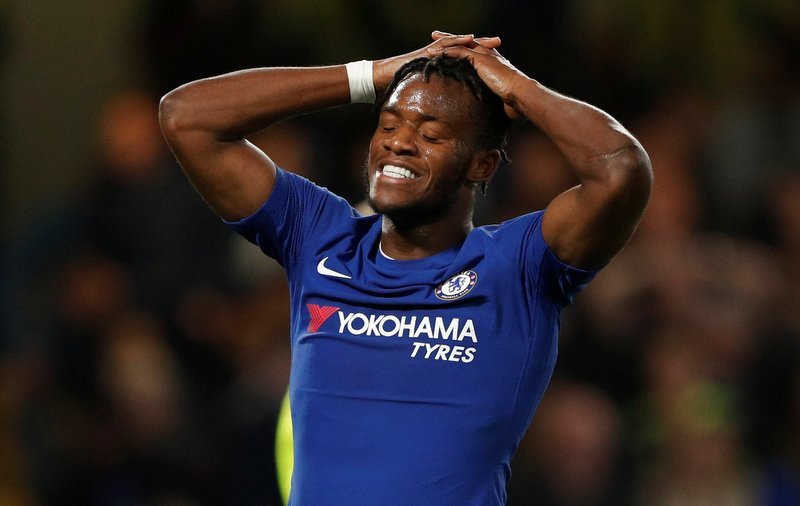 However, the Belgian has started just two Premier League fixtures this term, and manager Conte would be open to letting the striker leave this month, if the Italian can sign a replacement.

The report suggests Sevilla are confident of securing the services of Batshuayi, who would relish the chance of more first-team action ahead of this summer’s FIFA World Cup finals in Russia.