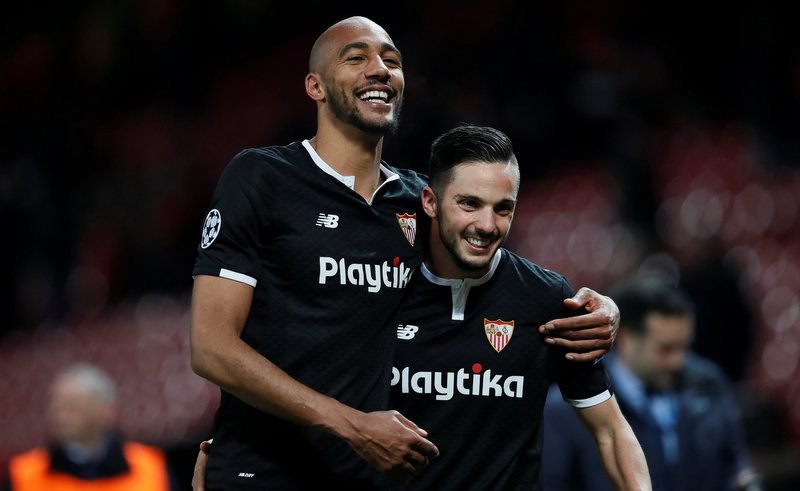 Arsenal have reportedly moved a step closer to signing France international midfielder Steven N’Zonzi, according to the Daily Mail.

The Premier League side, who have signed defenders Stephan Lichtsteiner (Juventus) and Sokratis Papastathopoulos (Borussia Dortmund), plus goalkeeper Bernd Leno (Bayer Leverkusen) so far this summer, have been linked with luring the Sevilla star to the Emirates Stadium ahead of the 2018-19 campaign.

The 29-year-old, who has six international caps for his country, scored one goal and provided two assists in 44 appearances in all competitions for the La Liga outfit last season.

N’Zonzi, who joined the Spanish side back in June 2015 following his reported £7m switch from Stoke City, has netted eight times in 136 games overall for the club, winning the 2015-16 UEFA Europa League. 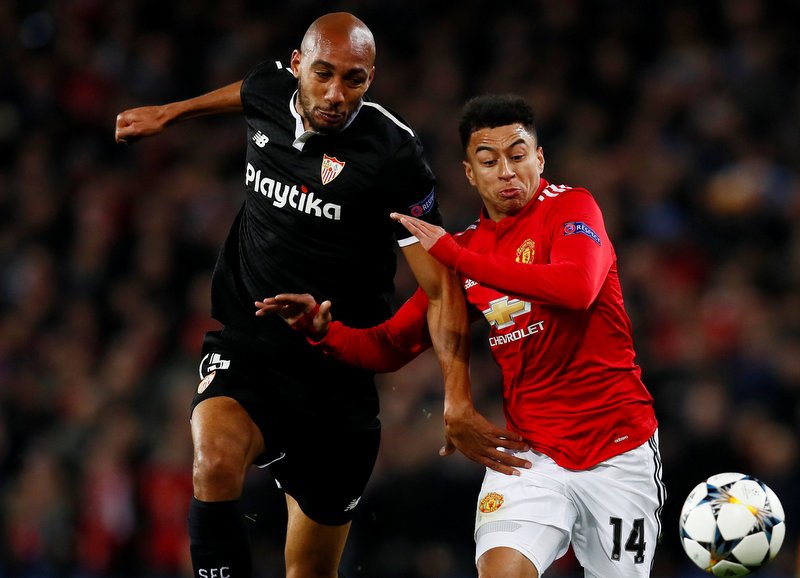 The defensive midfielder is currently on international duty with France at the 2018 FIFA World Cup finals in Russia, having featured against Peru and Denmark, and France face Uruguay in the quarter-finals on Friday.

The report claims N’Zonzi has handed in a transfer request as he attempts to complete a summer transfer to Arsenal, and seal a reunion with former Sevilla manager Unai Emery at the Emirates Stadium.

The Frenchman is contracted at Sevilla until June 2020, which includes a £35m buy out clause, though the club may accept offers of around £22m for the former Blackburn Rovers and Stoke player.