Shakespeare should drop these 3 Leicester City players against Atletico Madrid 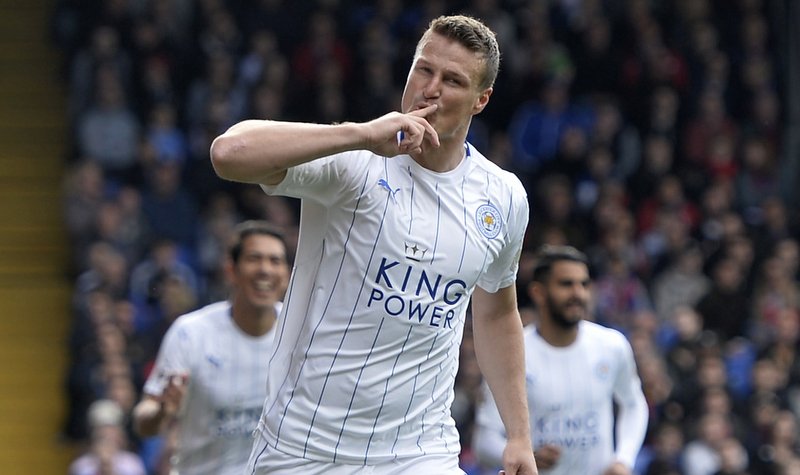 The first obvious call Shakespeare has to make is who is going to step in for defender Robert Huth, who is suspended for tonight’s clash.

With skipper Morgan back in contention, the 33-year-old’s return could be perfectly timed, though Huth will still be a huge blow for the hosts, after starring for Leicester at Palace on Saturday, including scoring the opening goal.

Yohan Benalouane was replaced by Ben Chilwell at Selhurst Park after coming off with cramp, but the fellow centre-half is expected to be fit for Atletico’s visit.