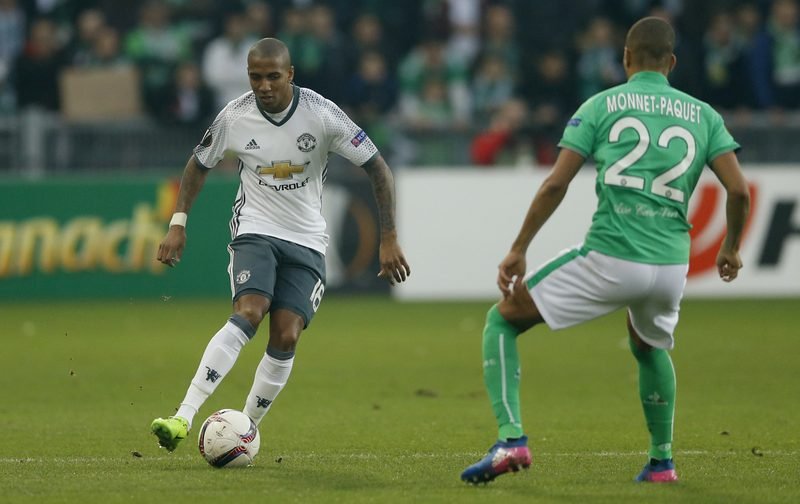 Manchester United winger Ashley Young is set to join Shandong Luneng in the next few days, according to The Sun.

The Premier League side, who face Southampton in the 2017 EFL Cup final at Wembley Stadium on Sunday, are set to offload the England international to the Chinese Super League outfit before the close of their transfer window on February 28 (Tuesday).

The 31-year-old, who has 30 international caps for the Three Lions, has failed to score or provide an assist in 13 appearances in all competitions for The Red Devils so far this season.

Young, who arrived at Old Trafford back in June 2011 following his move from Championship side Aston Villa, has scored 14 goals in 155 games for United overall.

However, the report suggests the midfielder is on the verge of sealing a £12m-a-year deal with Shandong Luneng, who are managed by former Fulham boss Felix Magath.

Team-mate Wayne Rooney has also been linked with a mega-money move to China.