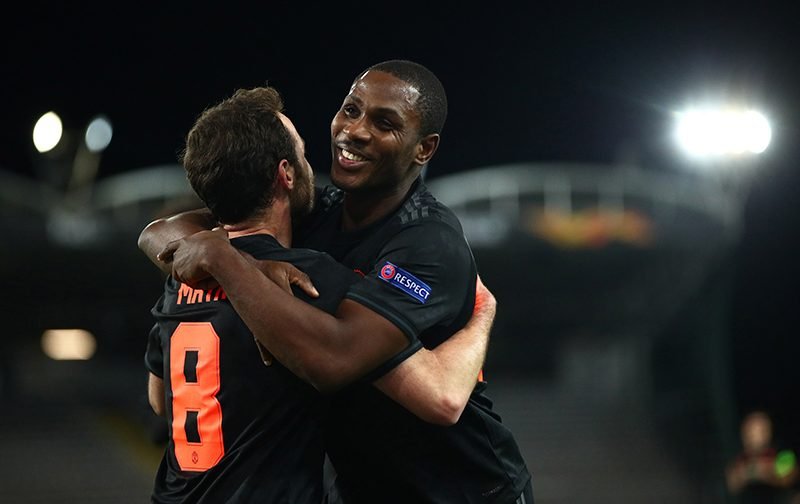 Shanghai Shenhua set asking price for Odion Ighalo giving Manchester United a decision to make, according to The Times.

Ighalo joined United on loan at the end of January and became an instant hit with the Old Trafford faithful.

The Nigerian has already scored four goals for the club in just eight appearances, including a wonder striker in the Europ League against LASK in United’s last fixture before football was postponed.

This has prompted calls for United boss Ole Gunnar Solskjaer to sign Ighalo on a permanent basis as a back-up striker for the likes of Marcus Rashford, Anthony Martial and Mason Greenwood. 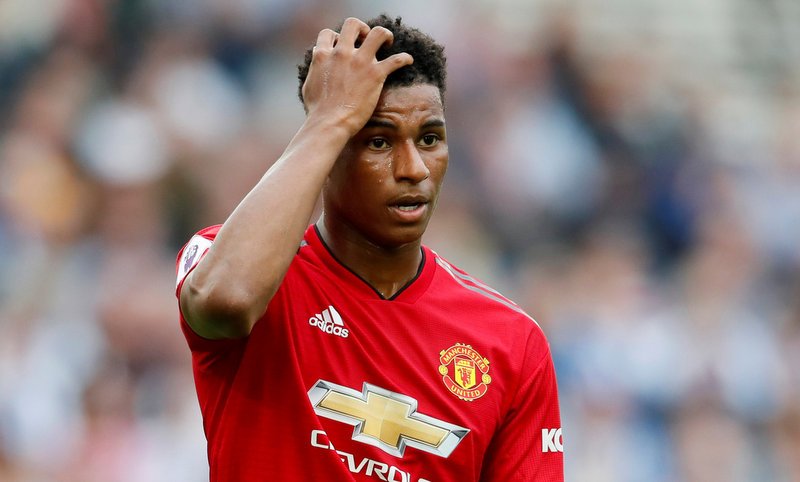 The injury sustained by Marcus Rashford, prompted United to sign Ighalo on loan.

The striker’s contract expires on the 31st of May and due to the COVID-19 epidemic that could mean United would lose their goalscorer for the remainder of the season.

Furthermore, the Chinese Super League outfit have told United they will need to stump up £15million to sign Ighalo, a fee which may be considered too high for the 30-year-old.