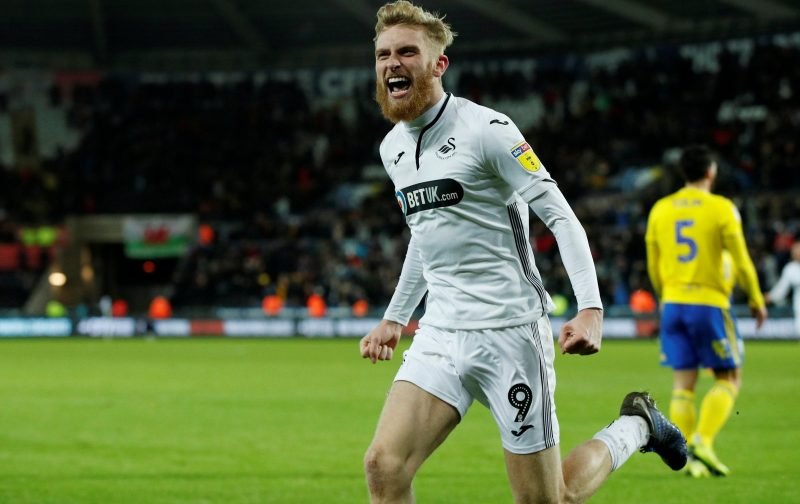 The 23-year-old attracted interest from the Blades after scoring 22 Championship goals for the Swans last term.

As reported on Sky Sports, the Scotland international has penned a four-year deal in deal worth around £17million.

League Two side Bradford City will receive around £2million after including a sell-on clause when they sold the goal-getter to Swansea in 2015. 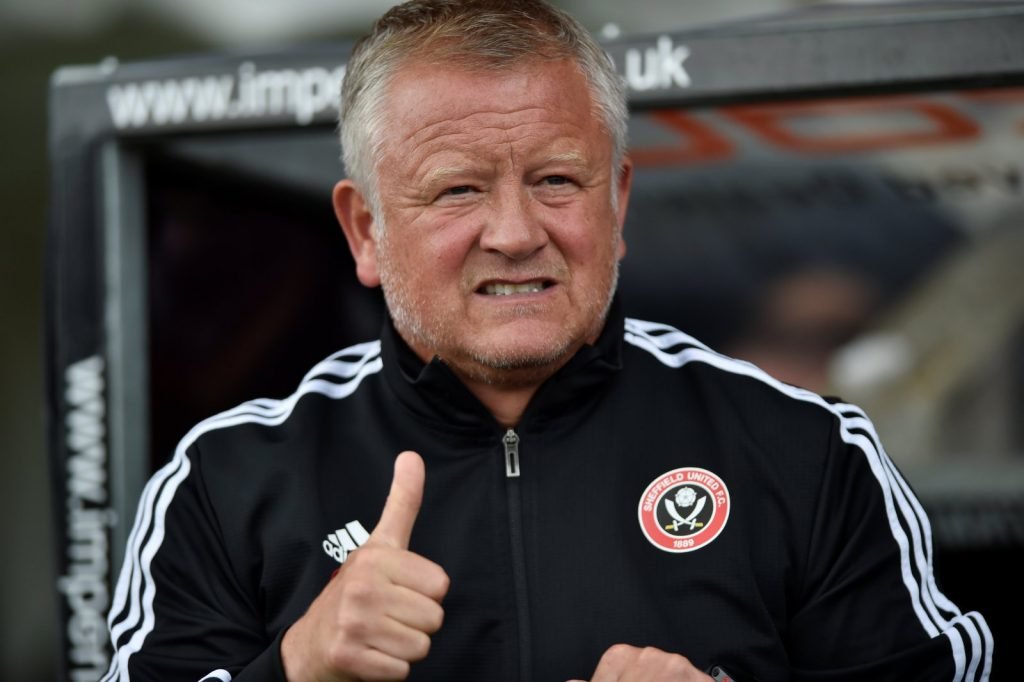 Chris Wilder will lead Sheffield United in the Premier League for the first time.

Chris Wilder is set to embark on his first season as a Premier League boss after guiding his boyhood team to promotion last term.

Before sealing a deal for McBurnie the Bramall Lane boss had already brought in eight new faces to boost the Yorkshire side’s chances of survival.

The 2019/20 campaign will be just Sheffield United’s fourth in the Premier League and first since suffering relegation in 2007.