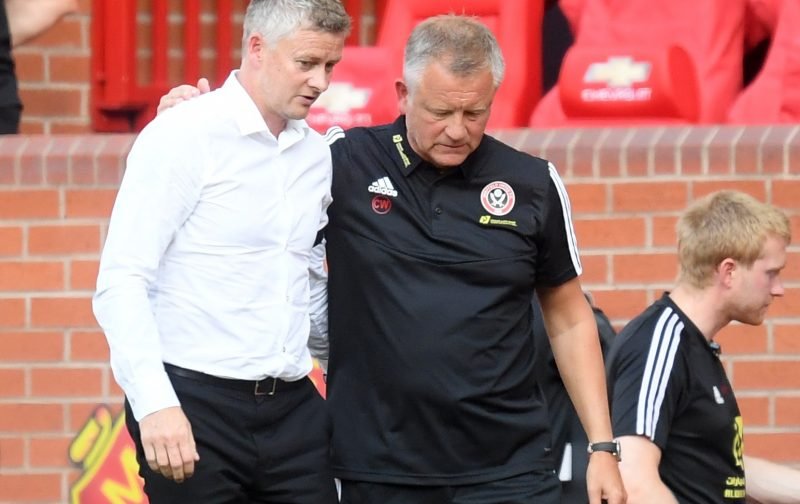 Despite being at opposite ends of the table, both Sheffield United and Manchester United fans will be smiling after their results on Tuesday.

The Blades recorded their first league win of the season at the 18th attempt as they beat Newcastle United 1-0.

Meanwhile, the Red Devils climbed to the top of the Premier League as they extended their unbeaten run in the top-flight to 11 games with a 1-0 win at Burnley.

Sheffield United are expected to try and add to their squad in this transfer window as they look to pull off an almost impossible escape.

Reportedly it seems that the Yorkshire side are eyeing up two players from Manchester United, who will be aiming to trim their roster this month.

According to Eurosport, the Bramall Lane outfit have made an enquiry over potentially brining both Jesse Lingard and Brandon Williams to the club on loan. 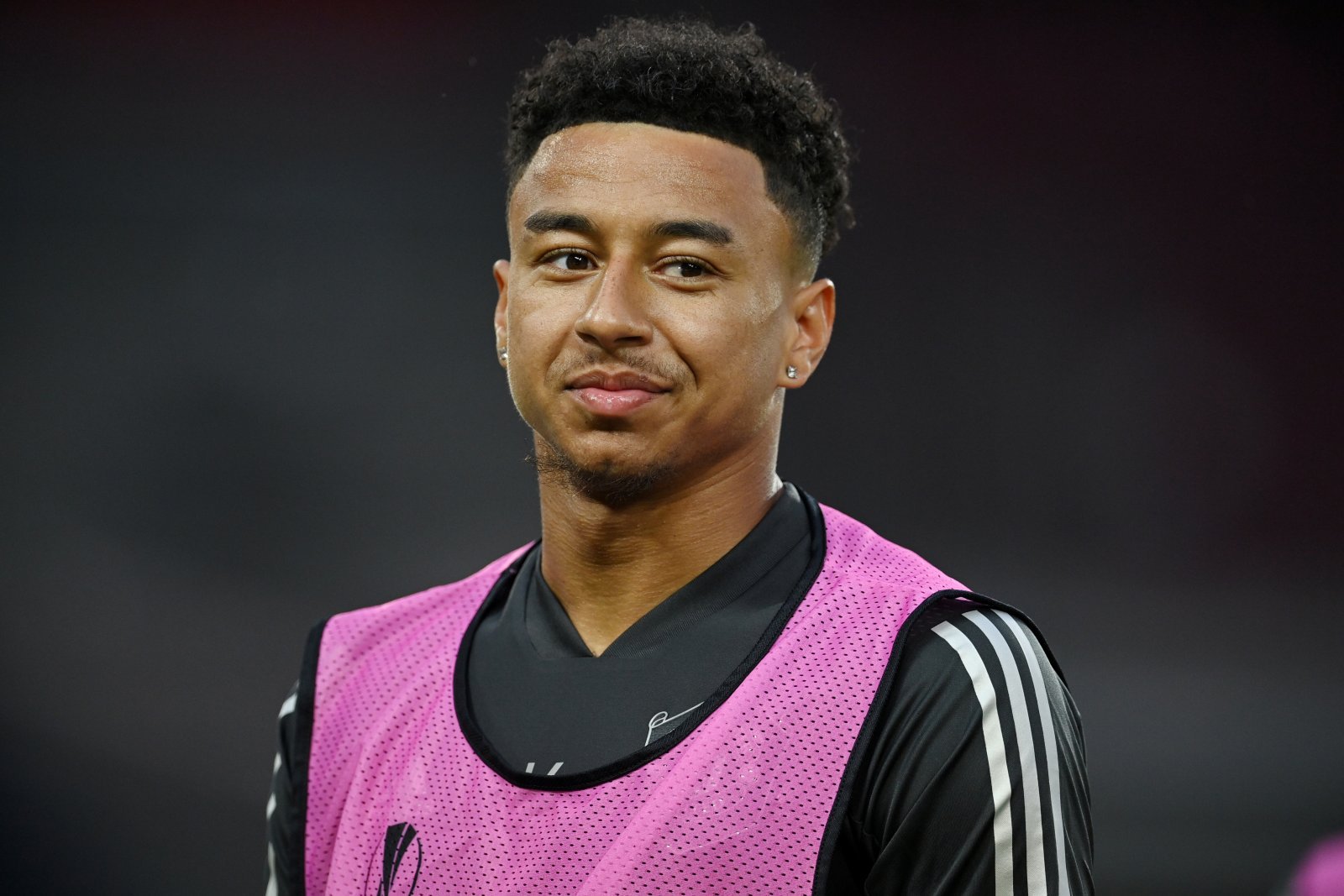 Lingard, who is out-of-favour, has played 24 England caps.

The English duo have had a real lack of opportunities at Old Trafford this term with Lingard making three and Williams six appearances in all competitions.

According to Eurosport, Sheffield United have contacted the Red Devils at the possibility of taking both Lingard and Williams on loan.

However, it’s claimed that Lingard, who had a one-year extension triggered in December, is also a target of Inter Milan, while Southampton are leading the race to secure Williams.

The midfielder and full-back will both be keen to get first-team minutes back under their belts so a move to Sheffield United, where they would be guaranteed regular football, could be a good solution for all.