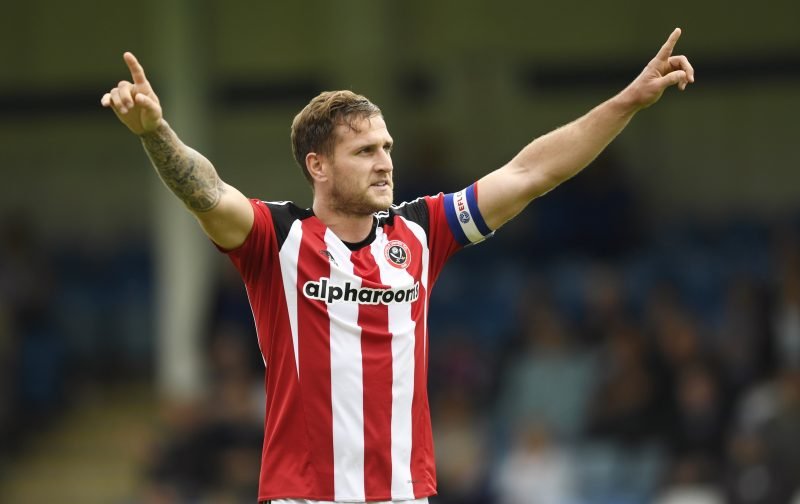 If you’re a Sheffield United supporter, you will definitely understand the magnitude of this month.

After six years in England’s third-tier, over 250 games after our 2011 away fixture at Oldham Athletic, it seems that the longest ever “League One Tour” could be coming to an end.

But if indeed you are a Sheffield United supporter, you know full well that there’s every chance that Chris Wilder will be stolen by the Moldova national team, everyone will suddenly get struck down by food poisoning, and Kevin Blackwell will most likely return to help guide us to a comfortable eighth-place finish.

Whilst fans around us comment on our “champions-elect” football, bookmakers sticking odds of 1/25 on our future promotion, we know full well that if it is to come true, the majority of that belief will come to the surface at the end of this month.

Two major matches. Two games that could decide our level next year. It isn’t a glamorous day out at Old Trafford, neither is it a Premier League clash at Anfield, they are two very tense, scrappy home games against Scunthorpe United and Bolton Wanderers. Teams second and third in League One at this present time.

At this stage, it’s about who blinks first! Scunthorpe have had a few strange results this year, whilst Bolton and The Blades have looked to get back to form after a tricky January. 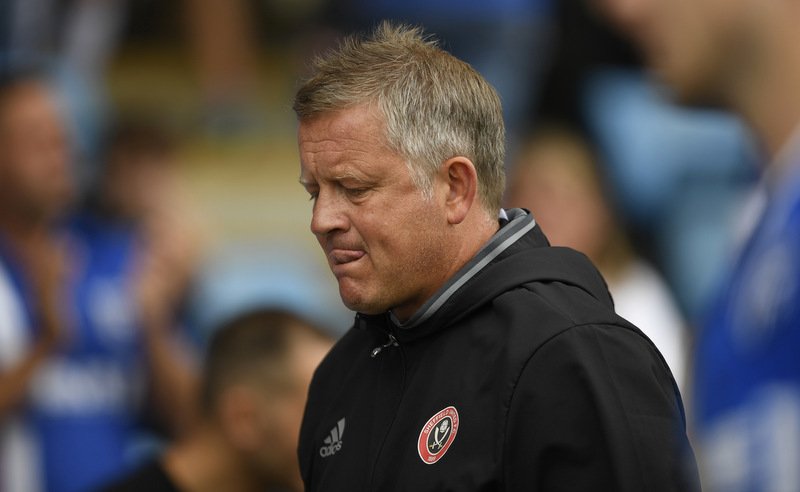 Picking up points against teams further down the ladder is important, but we cannot underestimate the power of grabbing points from teams around us.

The next two fixtures in our diary are, in my opinion, the biggest games since our play-off schedule five years ago against Stevenage and Huddersfield Town, some would argue the fixtures take on as much significance as the play-off final in 2009, or ever that awful final day against Wigan Athletic back in 2007.

If Wilder does the job this year, and gives The Blades faithful what they’ve be craving since 2011, I can guarantee that the rest of the this month will have played it’s part in that victory.

Football is a mental sport, as well as physical one, and we must take advantage of our unreal home support and take that upper hand against two teams hoping and praying we fall apart.

If we are promoted, as champions or as runners up, our team fronted by a United-ite manager and skipper will go down as some of the biggest hero’s in our clubs history.

Not because they won an FA Cup, not because they grabbed a Champions League place, but they took a club that was ready for giving up, and made the supporters believe and fall in love all over again.