Sheffield Wednesday fans preview the remainder of the season (Part 2) 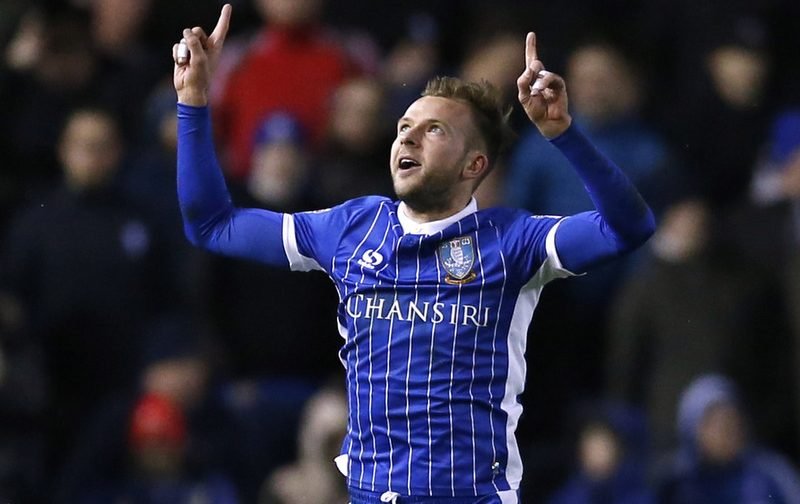 One big question looms over Hillsborough this season, have Sheffield Wednesday got what it takes to gain promotion?

Tension amongst Wednesdayites is on the rise as The Owls aim for a play-off spot in the Championship. With a handful of teams keen to catch their tail, every fixture from now until the end of the season is vital if Wednesday are to claim a place as one of the four teams who will fight to gain promotion to the Premier League.

Having narrowly missed out last term in a play-off final defeat to Hull City, The Owls will be looking to go one step further this campaign.

Wednesday will be hopeful of playing amongst the giants of the English game once again next season, having waited seventeen years thus far since dropping out of the top-flight.

After posting Part One last week, Shoot!‘s Louis Shackshaft caught up with another two Sheffield Wednesday fans and asked each of them the same set of questions to view their opinions and preview their expectations as the 2016/17 season draws to a close…