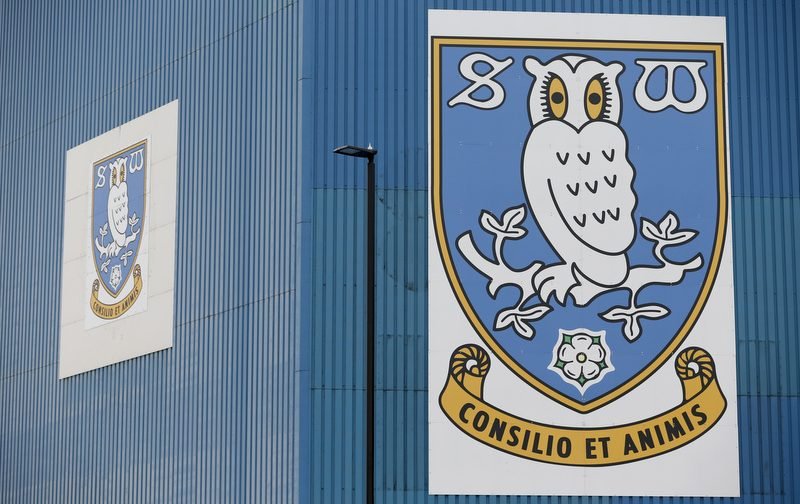 Having already posed a watchful eye over Sheffield Wednesday starlet George Hirst, we next turn our attention to fellow Owls youngster Fraser Preston.

He signed his first professional contract back in October having impressed at both under-18 and under-23 levels.

Preston, currently 18 years of age, signed a deal with The Owls that will see him through till the summer of 2019. The Wednesday youngster joined the academy as an under-14 and his development has certainly progressed with age, hence the three-year deal.

The Sheffield Wednesday development squad has improved dramatically over recent years. Thai owner and Chairman, Dejphon Chansiri, has spent huge sums of money on the general infrastructure of the club, including the training ground and facilities that has been beneficial to both the senior and youth team squads.

Former Sheffield Wednesday player and current assistant manager, Lee Bullen, played a huge part in the S6 development squad between 2011 and 2013, before promotion to the senior squad under Stuart Gray.

Today, Dean Ramsdale and Steven Haslam are the academy manager and head of academy coaches. Both recognise Preston as one for the future.

Buzzing to get the win today and always nice to get a goal! #swfc pic.twitter.com/0kAg8I1SCw

Scottish youth Fraser Preston’s preferred position is out wide and running the flanks. As a winger, he has many key attributes that pose as an attacking threat to the opposition.

Preston is not afraid to run at defenders, with the ability to skip past one or two players, The Owls youth has found himself creating goals, if not scoring them himself on many occasions this term.

That’s right, he can shoot too, Preston has become a key asset in the youth squads due to him being able to change a game at any given moment.

Academy’s can be ruthless at times, so for Preston to put pen to paper on a professional contract deserves huge credit.

Also, hats off to Sheffield Wednesday for sticking by such a glowing prospect. If Fraser continues in the same light, other clubs will be keeping a watchful eye on the Wednesday winger and may, in time, come knocking on Chansiri’s office door.

Preston deserves a huge pat on the back having come this far, everyone associated with Sheffield Wednesday wishes you all the best for the future and the next stage of your career.