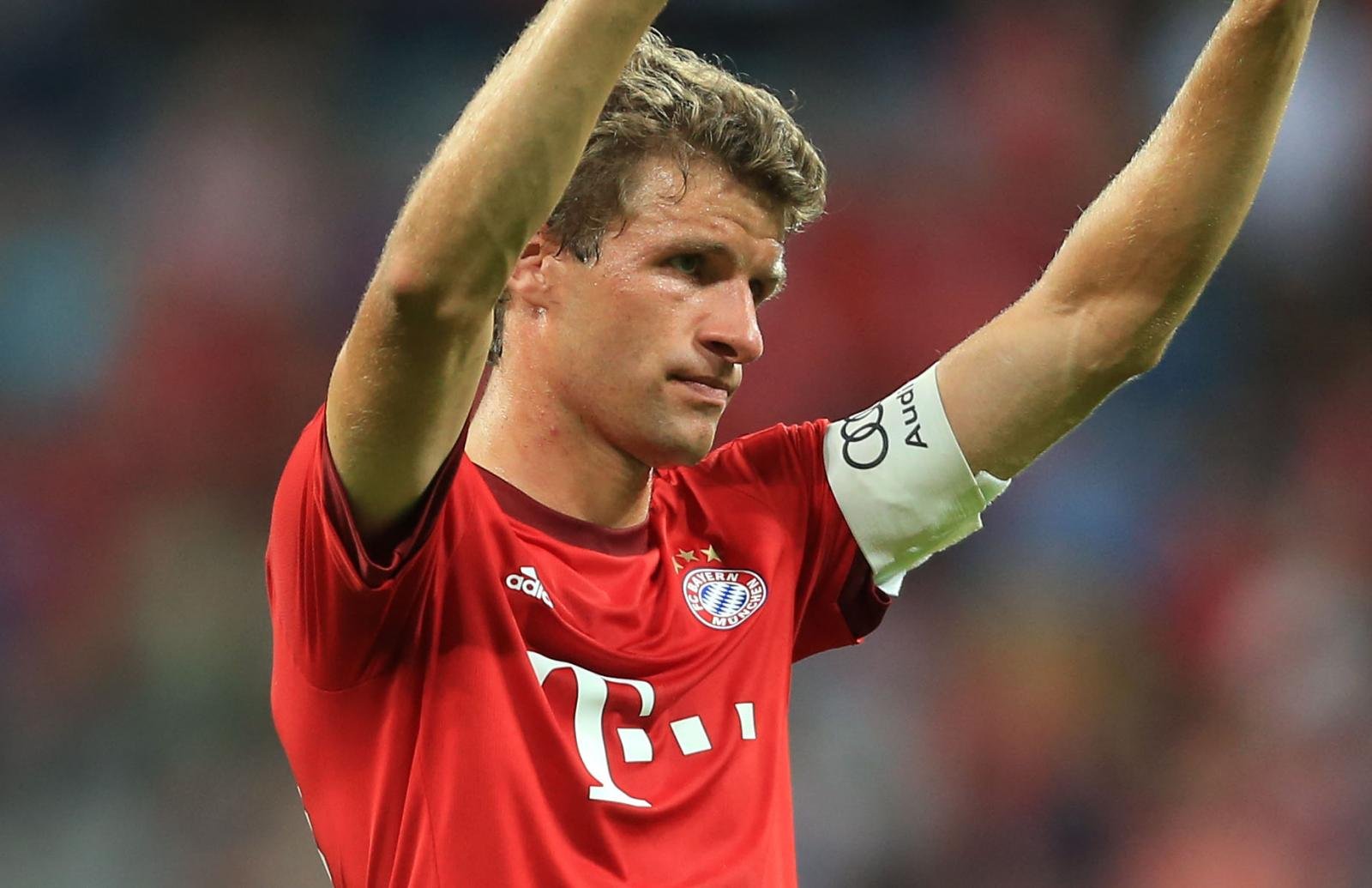 Bayern Munich forward Thomas Muller has long been admired both in Germany and around the globe. On Matchday three the World Cup winner once again proved just what he is capable of by bagging a brace in his side’s 3-0 win over Bayer 04 Leverkrusen. The 25-year-old’s also scored twice against Hamburg and once against Hoffenheim to sit top of the scoring charts. He’s also leading the pack in terms of shots registered in the league with 14.

Tuchel has got off to a flying start as coach of Borussia Dortmund since replacing Jurgen Klopp in the summer. Dortmund are the early pace setters in the Bundesliga as the 42-year-old has won his opening seven fixtures in all competitions.  Two 4-0 victories and a 3-1 home win over Hertha Berlin mean just they and champions Bayern Munich remain the only two sides left with a 100% record. Tuchel’s gameplan is all about control, with his side averaging 60% possession so far.

Goal of the Month: Kevin Volland (HOFFENHEIM vs Bayern Munich) for timing – fastest ever Bundesliga goal