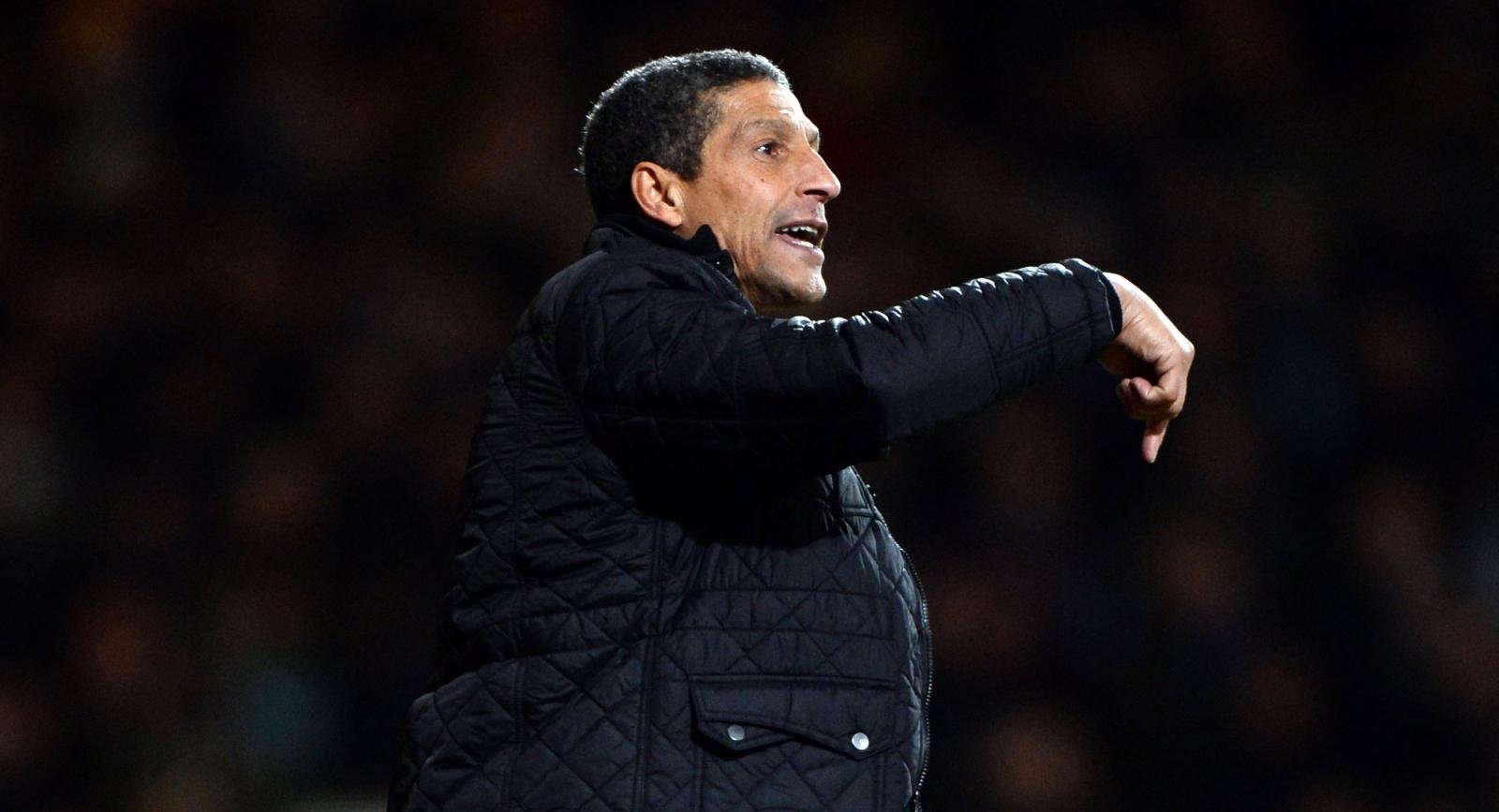 The ex-Newcastle winger has made a sensational start to the 2015/16 campaign. His three league goals, the same tally he struck the whole of last term, including winners against Nottingham Forest and Blackburn, see the Seagulls sit unbeaten at the top of the Championship in the international break. As well as his goals, the 24-year-old has terrorised each full back he’s come up against with his speed and trickery on the ball.

After helping the Seagulls survive last term, Chris Hughton has had a flying start to his first full season in charge as he aims to get the club challenging at the right end once again. Four wins, including an impressive 3-2 victory at Ipswich, and a draw mean the Sussex outfit remain the only unbeaten team in the second-tier, collecting 13 points from a possible 15.

Goal of the Month: Marco Matias (Leeds vs SHEFFIELD WEDNESDAY)