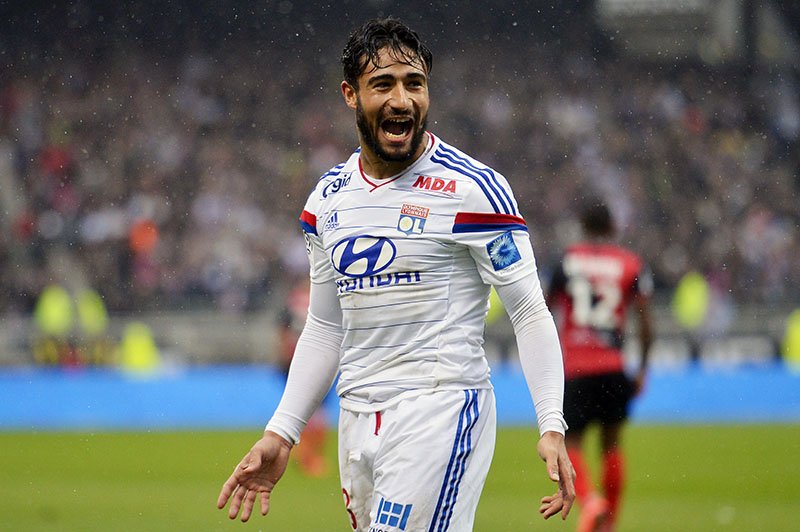 The 22-year old France international has flown out of the traps this season, sitting pretty at the top of the Ligue 1 goalscoring charts with four goals from his first four games. Three of those came in Lyon’s most recent fixture at Caen, as Fekir bamboozled the home defence throughout and netted a wonderful hat-trick, all of them with his left foot. He also scored in his team’s home match with Rennes the week before, but couldn’t prevent Lyon going down to a 2-1 defeat. Fekir has four international caps already and will have his sights set on representing his country when they host the Euros next summer; he’s certainly going about it the right way so far.

Newly-promoted Angers were tipped to struggle this season, but led by former player Moulin they have confounded expectations and gone through August unbeaten. Most promoted sides aim to win at home and be solid away, but Angers have done the opposite; superb 2-0 wins on the road at Montpellier and Ajaccio have been followed by draws at home against Nantes – their local rivals – and Nice. Moulin will be frustrated at the timing of this international break, as it has the potential to halt his side’s momentum. Nobody is getting carried away by their start, but they have shown that they are a tougher nut to crack than most pundits had predicted – how long can they keep it going?

Goal of the Month: Claudio Beauvue (Caen vs LYON)