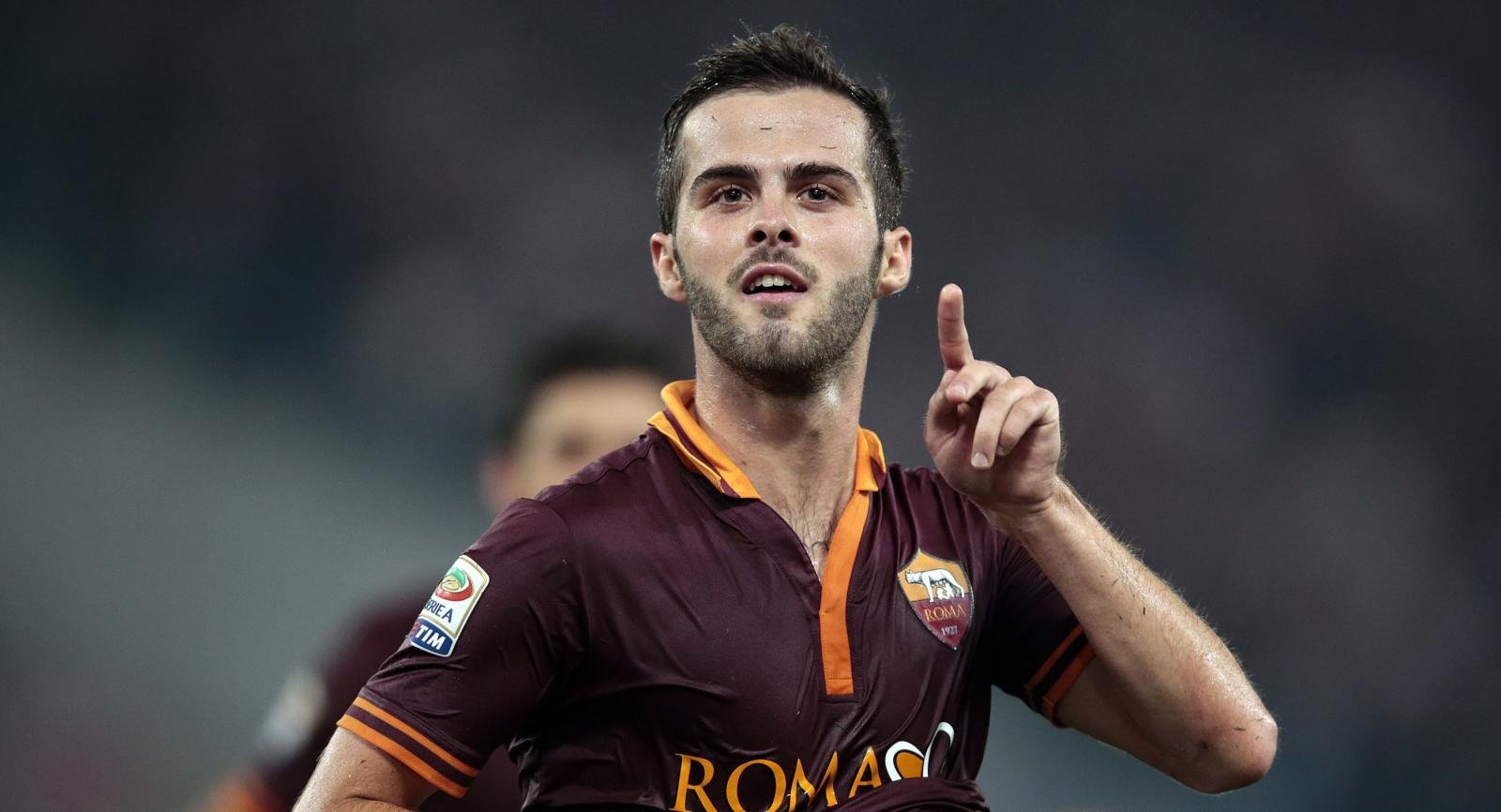 Player of the Month: Eder (Sampdoria)

The naturalised Italian has started this season in fine form with four goals in the first two games. After being linked with a move away from Sampdoria all summer he definitely hasn’t let these rumours impact his performances! The striker’s low centre of gravity and direct running is proving a real problem for defenders. He scored a brace in the opening day 5-2 win over Carpi before earning his team a hard fought point with another double at Napoli.  A fairly new addition to the Italy national team, he will be definitely looking to cement his place in Antonio Conte’s plans.

Two games into the 2015/16 season and it’s the Chievo manager whose team looks the most impressive. They struggled to secure their place in the top flight last season, but it has been a different story so far this time around. His team picked up three points with a 3-1 away win at Empoli, and if that wasn’t enough he made sure Chievo took full advantage of Lazio’s European disappointment with a resounding 4-0 win over the side from the capital. A manager who sways towards defensive priorities seems to have found a good mix in these early stages, as in both games his three attacking players have all managed to get on the scoresheet.

Goal of the Month: Miralem Pjanic (ROMA vs Juventus)